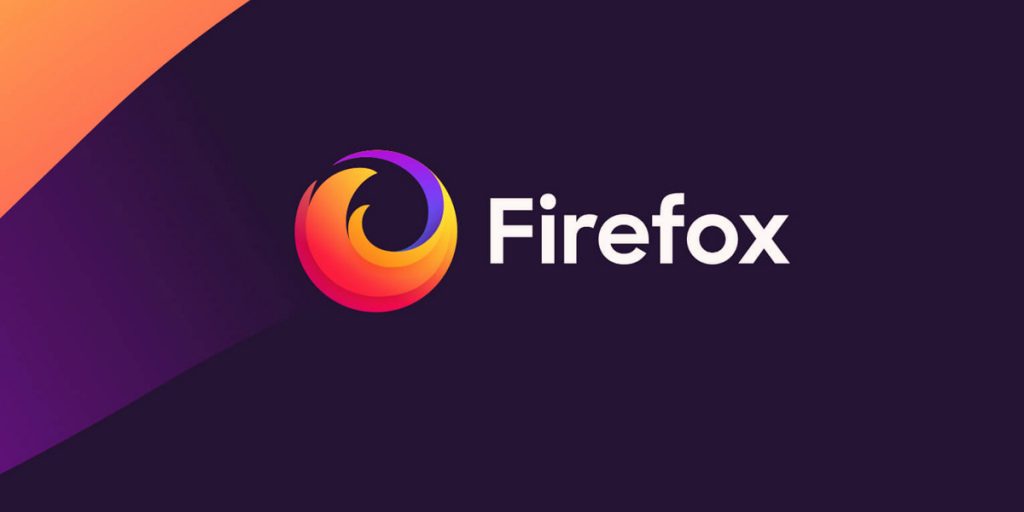 Mozilla launched a redesign for Firefox on Tuesday, and one of the changes you might notice first is a whole new look for tabs.

Firefox tabs are now bigger than they used to be, and the one that’s in focus will float above the toolbar near the top of the browser. In Chrome or Safari, by contrast, the tab that’s in focus looks like it is attached directly to the toolbar.

Mozilla says this new detached design was made to encourage people to move their tabs around. “We detached the tab from the browser to invite you to move, rearrange and pull out tabs into a new window to suit your flow, and organize them so they’re easier for you to find,” Mozilla said in a blog.

The updated browser also has more streamlined menus, which you can preview below:

Floatier TabsMozilla Firefox
Previous ArticleHow to Opt Out of (or Into) Amazon’s Sidewalk NetworkNext ArticleBMW’s iX Electric SUV With 300 Miles of Range Will Start at $82,300