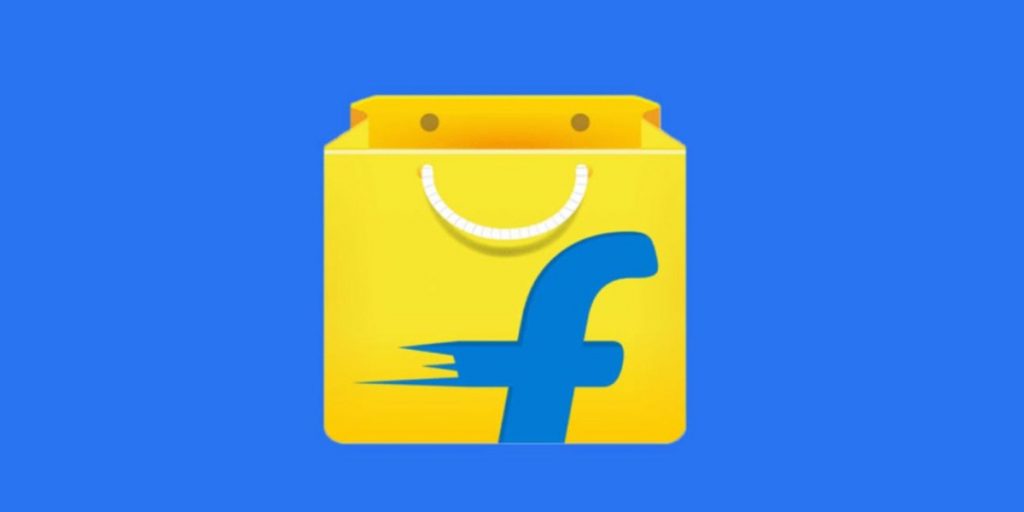 Flipkart, the Indian e-commerce giant controlled by Walmart Inc., is in talks to raise at least $3 billion from investors including SoftBank Group Corp. and several sovereign wealth funds, according to people familiar with the matter.

The startup is targeting a valuation of about $40 billion and is in discussions with Singapore’s GIC Pte., Canada Pension Plan Investment Board and the Abu Dhabi Investment Authority, said the people, asking not to be named because the discussions are private. Japan’s SoftBank, which had previously backed Flipkart before selling its stake to Walmart, could invest $300 million to $500 million of the total through its Vision Fund II, one of the people said.

Flipkart plans to raise the additional capital ahead of an initial public offering, now planned for next year, the people said. The company had targeted an IPO as soon as the fourth quarter of this year, but those plans have been delayed by the coronavirus resurgence in India.

The fundraising discussions are not yet finalized and could still change, the people said.

The e-commerce market has boomed over the past 18 months, one of the clear beneficiaries of the pandemic. Shares of Amazon.com Inc., which competes with Flipkart in India, soared more than 70% during that period to a market value of $1.6 trillion. One of the most successful IPOs this year was South Korea’s Coupang Inc., another SoftBank-backed e-commerce provider.

India has enormous potential for growth, as demonstrated during the pandemic. The population of 1.3 billion is rapidly adopting digital technologies as the standard of living rises, while traditional retailers are not as established as in markets like the U.S.

That has helped fuel the interest in Flipkart from investors at the targeted $40 billion valuation. If the company makes its debut in the public markets next year as planned, it could be the largest IPO of an Indian startup.

The deal would mark an unlikely return for SoftBank. The Japanese company agreed to sell its stake in Flipkart to Walmart in 2018, reaping a profit of about $1.5 billion in the span of a year.

Flipkart was founded in 2007 by two former Amazon engineers and acquired by Walmart 11 years later in the American retailer’s largest acquisition ever. Walmart has since invested more than $1.5 billion in the retail platform, at the same time Amazon has pumped billions into its local business.

Since the beginning of the pandemic, Flipkart and its peers have expanded further into smaller Indian cities. The online retailer is increasingly seeing first-time internet users shop on Indian language versions of its service — it currently offers 11 languages — and also voice-enabled shopping. Annual revenues are at about $15 billion, according to one of the people, driven mostly by sales of electronics and fashion but, increasingly, also home furnishings, health care and groceries.

The potential funding could help Flipkart invest in its supply chain, technology and possible acquisitions as it battles rising competition. Besides Amazon, a pair of domestic entrants are backed by two of the country’s most powerful conglomerates, Reliance Industries and Tata Group.