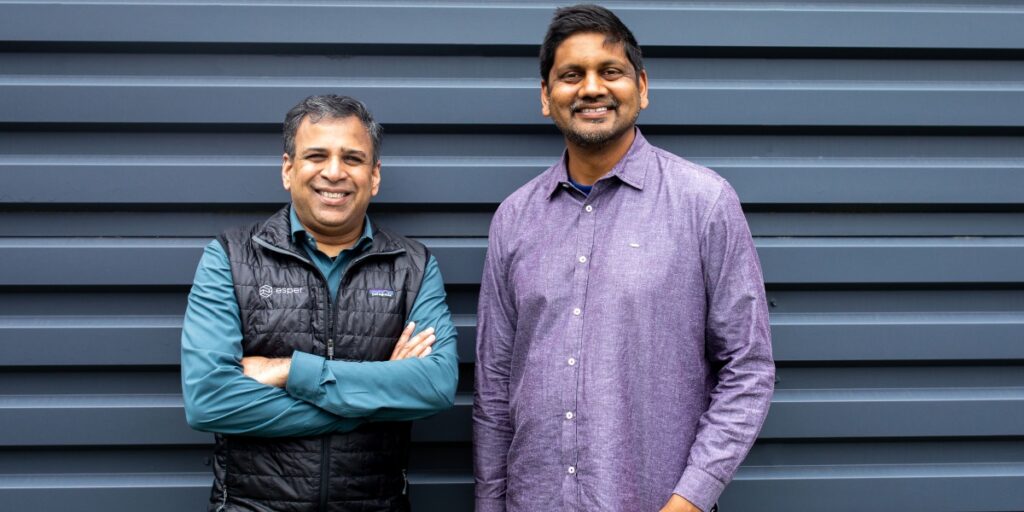 Marble, a Seattle startup building software-enabled rental management systems for smaller landlords, raised $2 million. The company was co-founded in 2020 by Daniel Li, a former software engineer at Facebook, and Daniel Kim, a former senior engineer at Adobe. I said that the idea to build Marble came from an experience in college when it took his landlord more than 18 months to fix a leaky roof.

“The only time they responded was when we started to threaten legal action,” he said.

Marble, which went through Y Combinator’s accelerator program last summer, works with property owners to locate and place tenants, collect rent payments, and handle maintenance requests. The goal is to replace as many of the jobs typically done by landlords or property managers with software components. It makes its money through a subscription-based service; users pay $50 per month.

“We realized there’s this paradox in this industry,” Li said about the startup’s business model. “The nicer houses, which usually fetch higher amounts of rent, are actually easier to manage than the smaller houses that are in older and more rundown areas.”

The startup currently makes about $30,000 in monthly revenue and has more than 600 homes in its inventory spread out across more than 20 American cities. Li said the company is gross margin positive and makes money on a unit basis but did not reveal if it was profitable.

There are more than 48 million properties in the U.S. that are renter-occupied, census data shows. That number is set to grow as investors accounted for a record 28% of U.S. single-family home sales in the first quarter of 2022, up from 19% in the same quarter last year, according to a recent report by the Harvard Joint Center for Housing Studies.

Marble primarily goes after smaller landlords, such as investors with less than 20 properties under management. This is different than Seattle-based competitor Latchel, which mainly targets large property management firms.

Marble faces a flock of other tech-enabled competitors, including startups such as Innago, RentRedi, and Cavium, along with established players like Avail and Apartment.com’s rental manager tool.

“They are just trying to build a software layer for more do-it-yourself landlords,” Li said of the competition. “I don’t believe that they’ve fully internalized what it would mean to actually become an alternative to a full-time property manager.”

Among the barriers the company faces as it continues to scale is its financial tech component, which is handling an increasing amount of transactions on the platform. The company says it currently takes about three days for a user to receive payment from its tenants, but it aims to reduce that period to less than one day.

Marble’s funders include 1984 Ventures, Y Combinator, and Bragiel Brothers, among others. It did not share its valuation.

Ex-AdobeFacebook EngineersSeattle SoftwareSmall LandlordsStartup
Previous ArticleWith VaynerMedia’s Choice As Its Record Fully Integrated Agency, EchoPark Automotive Establishes Itself As a Major PlayerNext ArticleRenBridge Was Used by Hackers and Scammers to Launder $540 Million, According to a Research