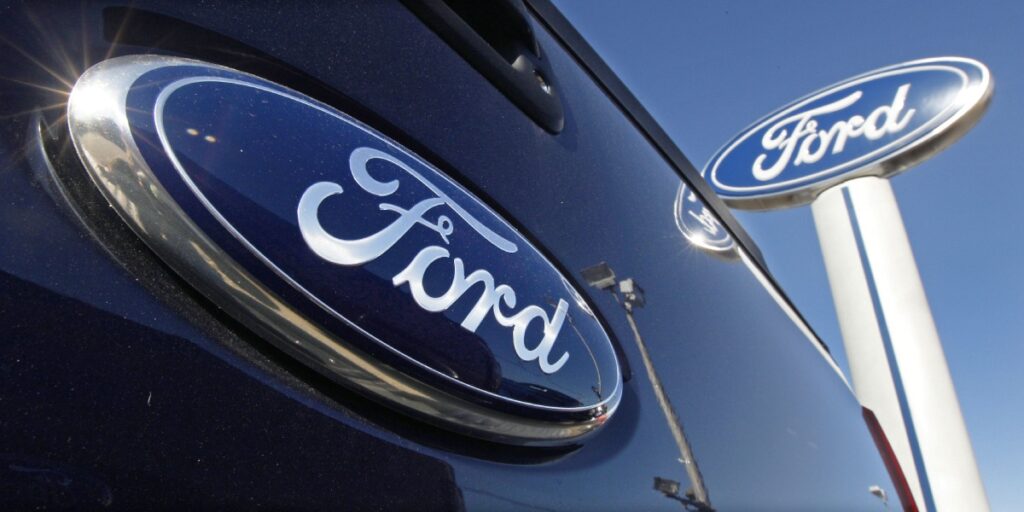 Ford is recalling certain models of the 2020 to 2022 Escape, Maverick, and Corsair due to the risk of under-hood fires, according to reports from Reuters and CNBC. The recall affects over 100,000 vehicles in the US, all of which come with a 2.5-liter hybrid/plug-in hybrid (HEV / PHEV) engine.

In the case of an engine failure, Reuters and CNBC report that engine oil and fuel vapor could flood ignition sources, causing a possible fire beneath the hood of the car. Ford plans on adjusting the affected vehicles’ under-engine shield and active grille shutter to allow for better airflow and will start notifying owners of the recall on August 8th. According to CNBC, Ford has received 23 reports of the issue while engines are switched on, although no injuries have been recorded. Ford didn’t immediately respond to The Verge’s request for comment.

Aside from this recall, Ford’s expanding a previous recall of select 2021 Lincoln Navigator and Ford Expedition SUVs for the risk of under-hood fires. At the time, the recall affected about 39,000 vehicles, but an update from Ford expands this pool to 66,221 cars built between July 27th, 2020, and August 31st, 2021.

The automaker traced the problem to a switch in manufacturers during the COVID-19 pandemic, and says the printed circuit boards from this supplier “are uniquely susceptible to a high-current short.” Ford advises owners to park their cars outside and away from structures but says they can still drive the vehicle until the necessary replacement parts become available in September.

In June, Ford recalled nearly 49,000 of its electric Mustang Mach-E vehicles due to battery safety issues and put deliveries on hold until it found a fix. According to InsideEV, dealers now have access to a software update that fixes the issue, with Ford set to roll out an over-the-air update at a later date.