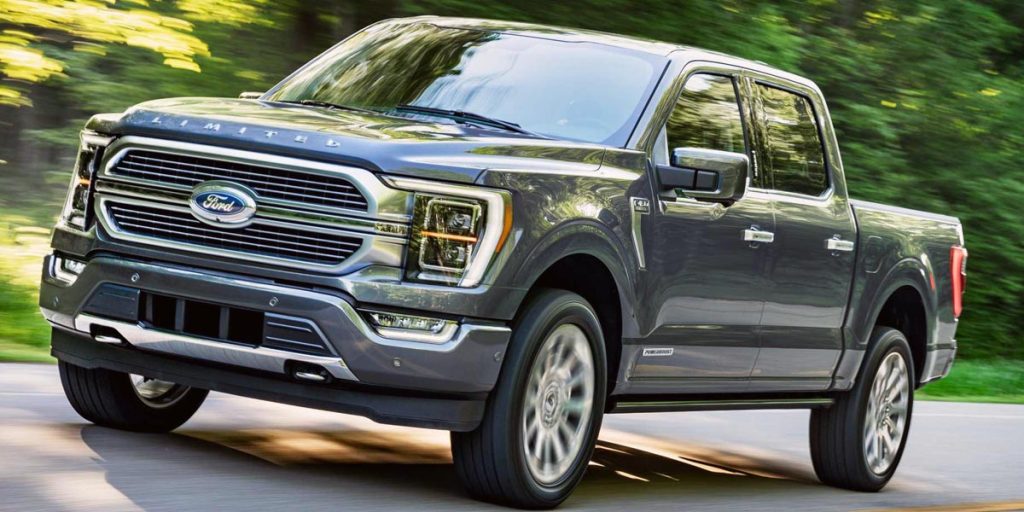 After years of showing off prototypes, Ford will finally detail a consumer version of its upcoming electric F-150 truck. On Monday, the company shared a teaser revealing it will unveil the EV on May 19th. Partway through the clip, a disclaimer at the bottom says, “Preproduction computer-generated vehicle shown. Available spring 2022.” The clip ends with Ford announcing the truck will be known as the F-150 Lightning. It’s worth pointing out that branding isn’t exactly new to this model. Fans of The Fast and the Furious franchise will remember the F-150 SVT Lightning.

Outside of a name, the clip doesn’t share many more details about what we can expect from Ford’s new truck. However, last year Ford said the truck would feature dual electric motors and the ability to function as a mobile power station. The company also claimed it would have more horsepower and torque than any current F-150.

The announcement comes on the same day Ford announced a recall involving 620,438 vehicles in the US. The 2022 release date shared in the teaser is the same one Ford has been talking about for a while now, and it’s one that will see the F-150 pitted against Tesla’s Cybertruck.