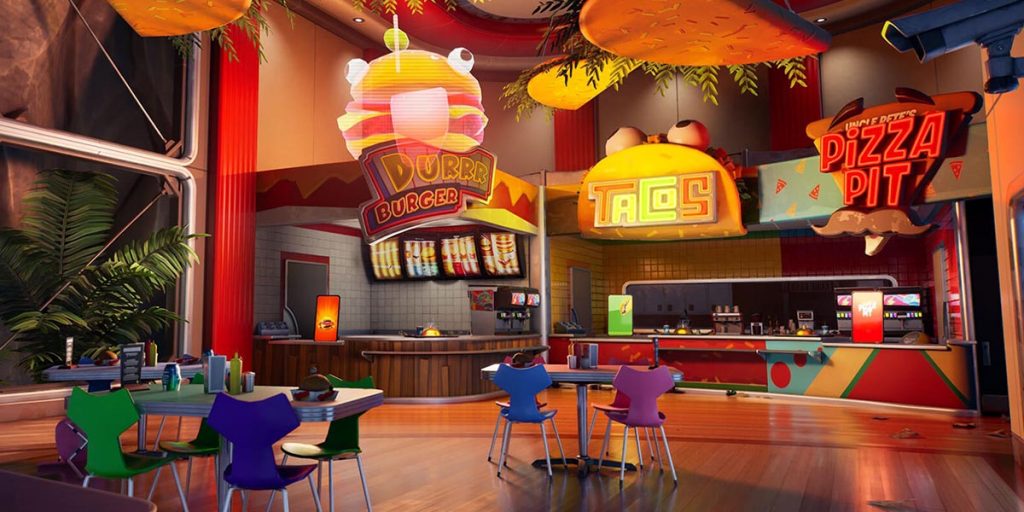 Epic Games has released a new limited-time mode in Fortnite called Imposters, allowing players to scratch their Among Us itch without leaving the battle royale. Each match features two teams made up of eight agents and two imposters.

The action takes place in a new interior map called The Bridge. The agents need to complete various tasks to get to the end of the match safely. Naturally, the imposters are there to throw a wrench in that plan. When a dead body is found, everyone who’s still alive convenes to voice their suspicions and vote who they believe committed the crime. In a twist to the proceedings, public voice chat is disabled, and you’ll need to use a quick chat menu and emotes to communicate with anyone who isn’t at your party.

As an imposter, you have a handful of tricks up your sleeve to throw the opposing team off your tracks. You can make both agents and imposters temporarily look like Fortnite’s banana mascot Peely, as well as teleport everyone to a different location on the map. Like in Among Us, you also have the power to freeze the progress of any assignments the other players are working on in and around The Bridge.

For Epic Games, this is its second take on Among Us. At the end of last year, it released The Spy Within, another limited-time mode that saw players divided into teams of eight agents and, in that case, two infiltrators. You can queue to play Imposters once you download the latest Fortnite update.