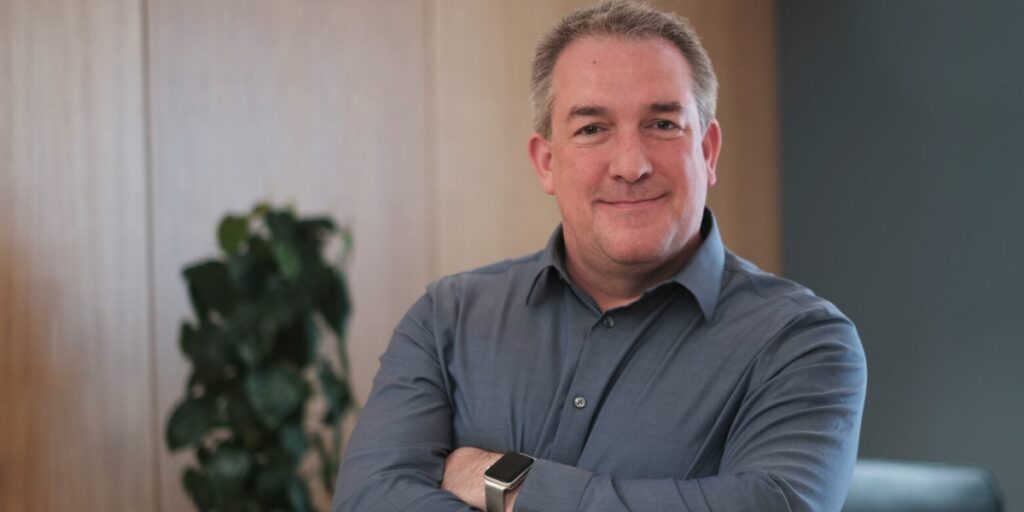 In addition to the JV with KSP, which is intended to position the partners among the largest battery manufacturers in the U.S., FREYR has already established a long-term partnership with 24M Technologies (“24M”), also based in the Boston area. FREYR’s battery manufacturing process will be initially based on 24M’s SemiSolid™ platform, which is designed to drive capital and operational efficiencies relative to conventional production methodologies.

“The U.S. is a critical strategic market for FREYR. With the recent passage of the Inflation Reduction Act, the U.S. is on a path to accelerate the buildout of clean, localized battery supply chains, which dovetails with our long-term strategy. As we proceed with site selection for Giga America, establishing our first U.S. location in close proximity to our partners at 24M will enhance technology development, collaboration, personnel development, and strategic coordination,” remarked Tom Einar Jensen, FREYR’s CEO.

“FREYR aspires to be a global champion in the clean battery industry, and we plan to achieve this objective by building robust local capabilities in key end markets such as the U.S. As we proceed with our plans to accelerate FREYR’s U.S. expansion, our Boston presence will support our efforts to recruit key talent, strengthen our strategic partnerships, and establish clean, localized battery supply chains,” concluded Jensen.