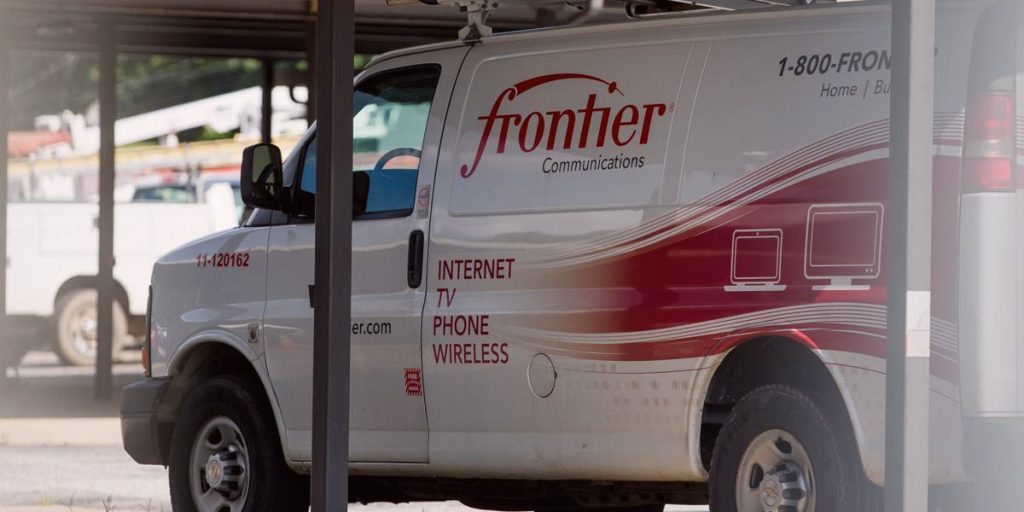 The US Federal Trade Commission and six states have sued Frontier Communications for allegedly misleading customers on its internet service speeds. The FTC alleges that Frontier charged customers for a higher-speed DSL service than it actually provided them with.

“The FTC alleges Frontier did not provide many consumers with the maximum speeds they were promised, and the speeds they actually received often fell far short of what was touted in the plans they purchased,” the FTC said in a press release Wednesday.

Since 2015, the FTC said, thousands of Frontier customers have complained that their DSL service isn’t as fast as the speeds they were promised when signing up.

The complaint was filed Wednesday in the US District Court for the Central District of California by the FTC, the attorneys general of Arizona, Indiana, Michigan, North Carolina, and Wisconsin, and the district attorneys’ offices of Los Angeles County and Riverside County on behalf of the state of California.