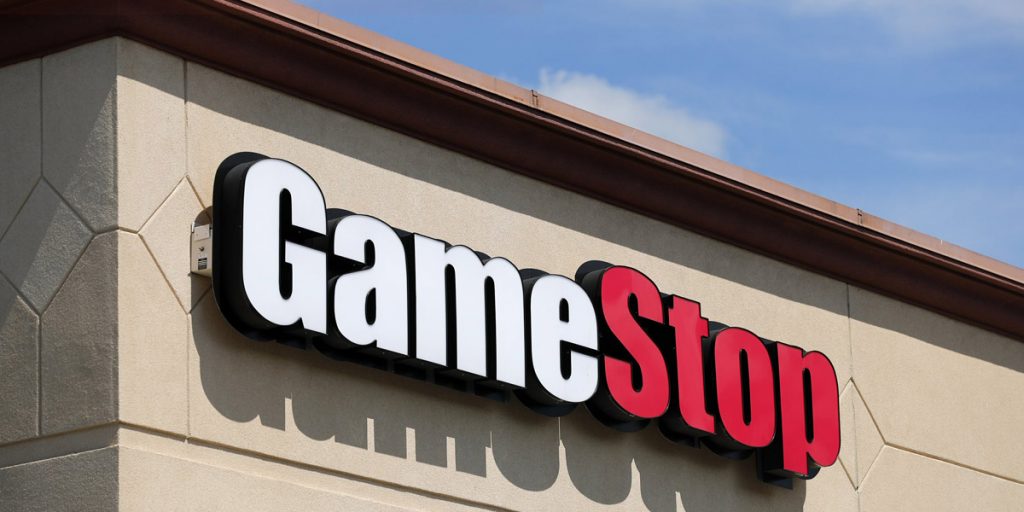 Shares of GameStop soared 16.3% on Tuesday after hitting their highest level since late March, and other so-called “meme” stocks also rallied as investors shifted back into the retail favorites that had notched big gains earlier in the year. The video game retailer’s shares finished at $209.43, marking their first close above $200 since March 19. Shares of AMC Entertainment Holdings ended up about 20% while Koss Corp gained 22.9%. “Once it goes over $200 the buzz starts,” said Dennis Dick, head of markets structure and proprietary trader at Bright Trading LLC. You can “100% peg it to social media.”

GameStop’s shares and those of other stocks popular on forums such as Reddit’s WallStreetBets have climbed in recent weeks, a move that has come amid a broad sell-off in Bitcoin and other cryptocurrencies, another investment popular among individual investors. GameStop closed 46.5% above its lowest close so far for May, while Bitcoin is down about 35% so far this month and rival cryptocurrency ether is about 42% below its record, reached on May 12 in a sell-off that has come amid increasing scrutiny from regulators in the United States and China. Denizens of WallStreetBets and some Twitter users also speculated that the recent moves in GameStop and AMC may be forcing bearish investors to unwind their bets, an event known as a short squeeze.

Roughly 26% of GameStop’s float or 14.76 million shares were on loan as of May 24, according to Astec Analytics. More than 14 million shares in the company changed hands on Tuesday, marking its busiest trading day since mid-April. Some 129 million shares of AMC Entertainment, or 28.8% of its float, were on loan on May 24, Astec data showed. A short squeeze helped send shares of GameStop on a 1600% run in January, though the stock pared much of those gains the following month. Users on Twitter, meanwhile, exhorted one another to hold or buy more shares of AMC, many under the hashtag #notapenny, which notched more than 17,000 posts by 4 pm ET.