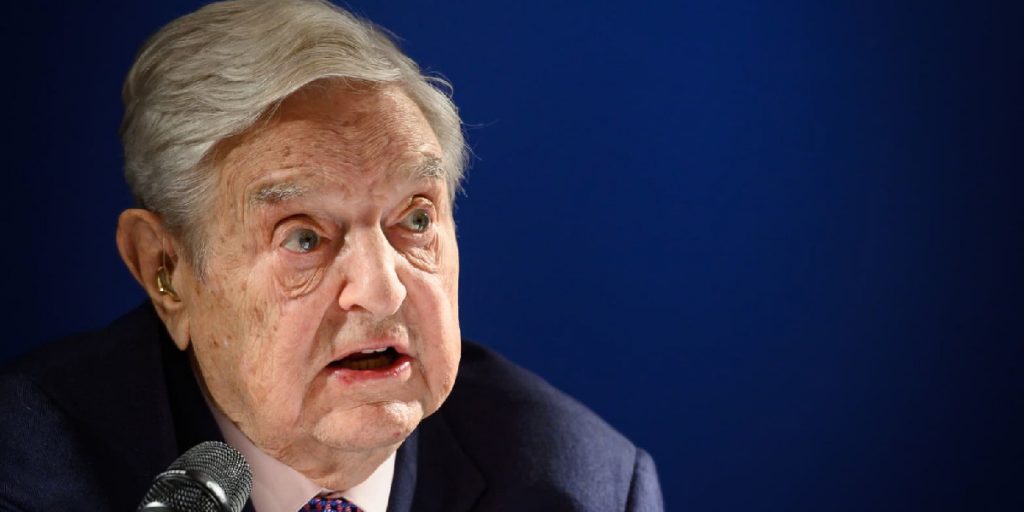 Soros Fund Management, the asset management company founded by billionaire investor and philanthropist George Soros, has revealed that it owns the cryptocurrency bitcoin.

The family office owns “some coins … but not a lot,” Dawn Fitzpatrick, CEO and chief investment officer of Soros Fund Management, said in an interview at a Bloomberg event this week.

Soros Fund Management, which is renowned for making large profits on traditional currency investments, did not immediately respond to a CNBC request for comment when asked how many bitcoins it owns and when it bought them.

“I’m not sure bitcoin is only viewed as an inflation hedge here,” Fitzpatrick said. “I think it’s crossed the chasm to the mainstream.”

Fitzpatrick went on to explain how cryptocurrencies now have a market value of more than $2 trillion, with over 200 million users.

The latest bitcoin rally comes despite the continued threat of regulatory crackdowns from governments around the world and concerns about its enormous environmental footprint.

U.S. regulatory fears have eased this week after both Treasury Secretary Janet Yellen and SEC Chair Gary Gensler said they have no plans to impose restrictions on cryptocurrency trading.

“This recent rally contrasts the stock market with assets like stocks, bonds, and gold having a period of angst over high inflation and slowing economic growth,” said Freddie Evans, a sales trader at the U.K.-based digital asset broker GlobalBlock, in a statement Wednesday.

“This recent bitcoin advance could be the repeat of history following the Chinese ban on crypto activities,” he added.

Bitcoin isn’t the only cryptocurrency surging this year. Elsewhere, ether’s price has more than tripled from around $1,000 a coin at the start of the year, to more than $3,000 a coin on Thursday.

Most professional investors think bitcoin is just a bubble, according to a Bank of America Fund Manager Survey that was published in April.

Some 74% of those who responded to the closely watched market gauge said they see the leading cryptocurrency as a bubble. Just 16% said no to the question, indicating the highly speculative ground they see bitcoin on.