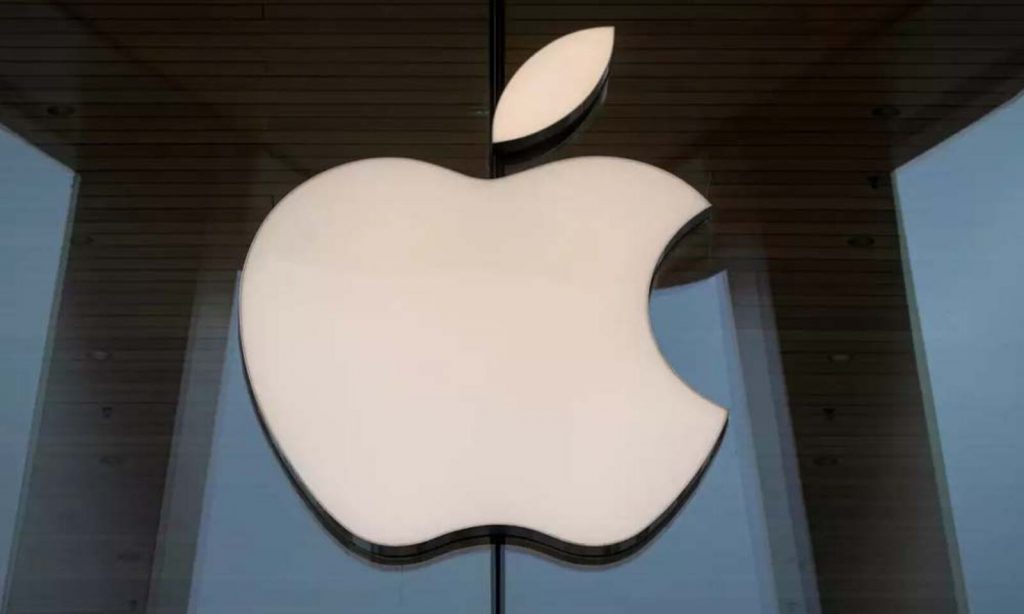 Apple is under investigation by the German competition watchdog.

The Federal Cartel Office (FCO) said the initial investigation will look at whether the company is of “paramount significance across markets”.

Apple said it looked forward to “having an open dialogue” with the FCO about any of its concerns.

In a statement, Andreas Mundt, President of the FCO, said it would examine whether with iOS Apple had created “a digital ecosystem around its iPhone that extends across several markets”.

He added that a focus of the investigation would be the App Store, “as it enables Apple in many ways to influence the business activities of third parties”.

In June the UK’s Competition and Markets Authority (CMA) confirmed it was investigating Apple and Google over their “effective duopoly” in mobile app stores, operating systems and web browsers.

Depending on the outcome of its investigation, the FCO said it would look in more detail at specific practices of Apple, in a possible further proceeding.

The FCO said it had received various complaints alleging anti-competitive practices, which a further probe could consider.

The watchdog noted that App developers had criticized “the mandatory use of Apple’s own in-app purchase system and the 30% commission rate associated with this”.

It had also received a complaint from the advertising and media industry about restrictions on user tracking in iOS 14.5, the watchdog said.

The FCO said it would establish contact, where necessary, with the European Commission, which is currently investigating how App Store policies affect music streaming.

In response to the news, Apple said the “iOS app economy” supported more than 250,000 jobs in Germany.

It added that the App Store had given “German developers of all sizes the same opportunity to share their passion and creativity with users around the world while creating a secure and trusted place for customers to download the apps they love with the privacy protections they expect.”