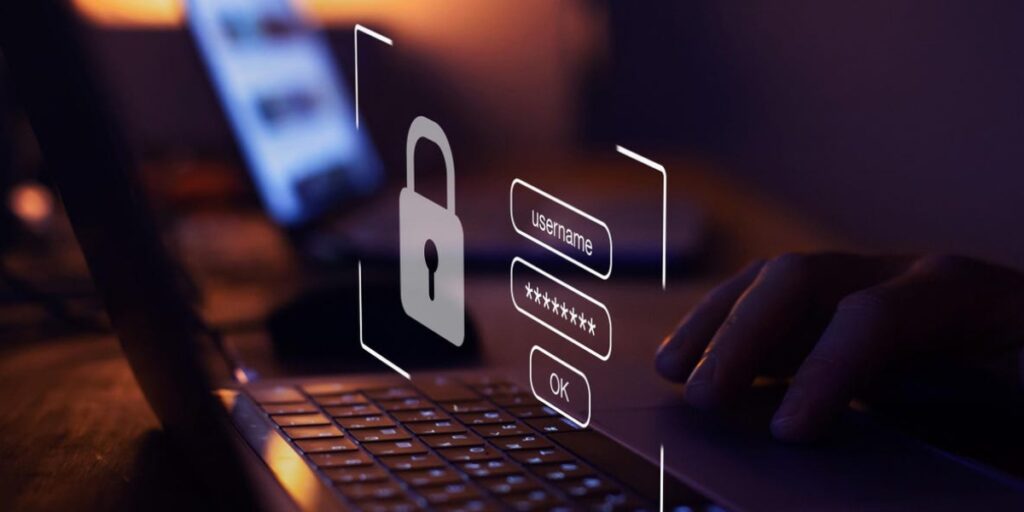 Internet networks have expanded far beyond the world of traditional desktop computers. Today, we rely on Google Nest to raise or lower the temperature in our house, on Alexa to play music just by shouting the name of the song or band, and on a range of other smart connected devices to run a wide range of mundane tasks with the tap of a button or simply by talking.

Welcome to the Internet of Things (IoT). A new digital age where physical devices are embedded with sensors and other technologies that connect to the internet.

The Internet of Things is a concept that encompasses many devices on the same network transferring data. With devices inside and out of a network trying to transmit data, traditional measures that only protect against outside sources won’t do, particularly in the corporate environment, where securing hundreds or even thousands of unmanaged devices becomes a major challenge.

BYOD is another concern as securing employee access to sensitive company resources becomes more complex in the new hybrid workspace. Mobile devices are at the greatest risk as employees might inadvertently download malware that can float around undetected for years.

BYOD poses such a security risk that 57% of organizations consider it the most likely source of an attack as a result of employees.

That’s where Zero Trust comes into place. Organizations can implement Zero Trust security policies for IoT devices in order to limit access within the network. Let’s dig a bit deeper into how Zero Trust works to protect connected devices in and out of an enterprise’s network.

Devices are made with sensors embedded in them that allow them to transmit data within a network. With that being said, there will be far more devices transmitting data from in and out of a network, creating more risk for cybersecurity threats.

What’s even more troubling is that 48% of businesses admit they cannot detect IoT security breaches on their network. Each unsecured BYOD device possesses many vulnerabilities for a malicious attacker to exploit.

Traditional security methods such as hardware VPNs fall flat when it comes to securing remote devices. Zero Trust Network Access (ZTNA) helps secure corporate data and applications through the use of granular access policies. This is especially important for remote workers or third parties that use BYOD from unsecured Wi-Fi hotspots.

One of the core principles behind zero trust is that no IoT device should be granted access to any part of the network or other devices until it has been properly verified, typically through Multi-factor authentication (MFA).

A point to remember when it comes to IoT and Zero Trust is that it’s not just computer devices anymore. Almost any device or appliance can be connected to a network, whether it’s a laptop, a smart sensor, or a glucose monitor. And that means more opportunities for new attacks.

ZTNA is a game changer for enterprises that rely on securing remote access to IoT or BYOD. It offers greater security controls, higher levels of user and device authentication, and micro-segmentation to minimize lateral movement within the network that could result in a large data breach.

To sum it up, Zero Trust Network Access is essential when working with IoT devices. The cyber landscape is constantly evolving. There are new devices being released every year with not much thought put into security. The smallest misconfiguration on a device or application connected to the IoT could spell disaster for your network’s security.

Perimeter 81’s ZTNA solution helps secure corporate resources when an employee or third party connects to any IoT device or application. ZTNA helps enforce BYOD company policies to ensure that all employees are following proper security procedures regardless of where they are based.

Other critical network security elements such as device health checks, continuous updating and monitoring, and enhanced visibility are all covered with Perimeter 81’s ZTNA. Relying on outdated hardware solutions simply isn’t an option in the new interconnected age of IoT.