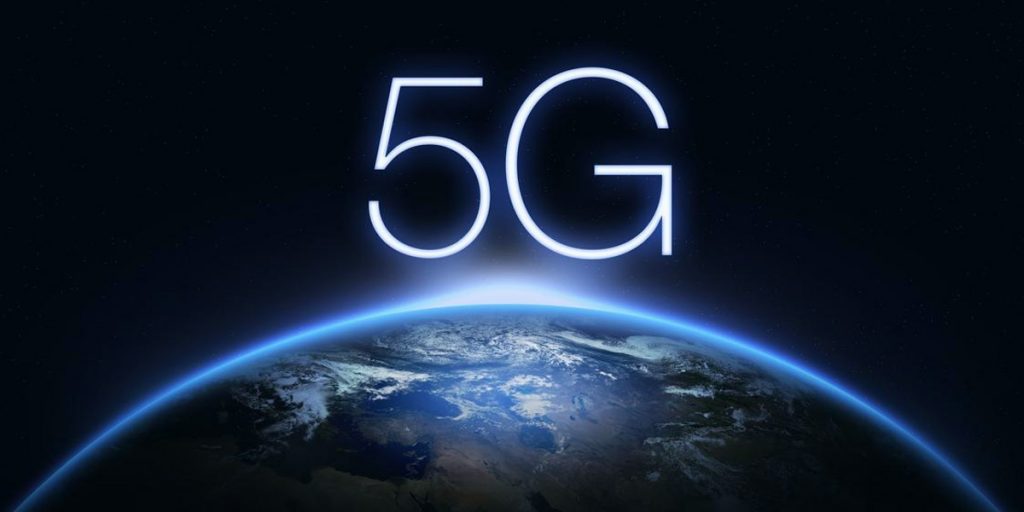 5G was further projected to exceed one billion subscribers two years ahead of the same milestone achieved by 4G LTE, fuelled by China’s early investment in 5G as well as earlier availability and affordability of commercial 5G devices. Currently, more than 300 5G smartphone models have been launched commercially or announced.

The number of 5G subscribers with a 5G-capable device grew 70 million in the first quarter of 2021, according to Ericsson. By end-2026, the world’s 5G population coverage would hit 60%.

Backed by China’s growth, North East Asia would be home to the largest number of 5G base by 2026, at a projected 1.4 billion subscribers. North America, though, would have the highest 5G penetration rate at 84%, followed by the Gulf Cooperation Council markets at 73%.

In addition, Southeast Asia and Oceania would clock the fastest growth rate of 36%, at 39GB per month, in terms of data traffic per smartphone by 2026, when it was projected to be home to 400 million 5G subscribers.

The region currently already had a total mobile subscriber base of more than 1.1 billion, including just under 2 million 5G subscribers.

According to Ericsson, the increasing need for connectivity amidst the global pandemic would continue to fuel 5G growth in the coming years. In particular, it was driving consumer demand for better indoor coverage.

Access to 5G speeds also was triggering changes in consumer behavior, with 20% of global subscribers who had upgraded to the network clocking lower Wi-Fi usage at home and other locations.

In Singapore, for instance, 18% of 5G subscribers saw dips in their Wi-Fi use after moving to the mobile network. In addition, 40% of 5G users in the city-state began streaming high-definition (HD) videos on their smartphones, while between 14% and 19% had increased their use of augmented reality apps and online games. 5G subscribers, in fact, were spending three hours more a week streaming HD videos and one hour more a week on online games and augmented reality apps than their 4G counterparts.

Ericsson’s head of Singapore, Brunei, and the Philippines, Martin Wiktorin, said: “5G will play a critical role in digital transformation for enterprises including SMBs as well as MNCs while enabling a transformative user experience for consumers. As one of the first few markets in the world to have a 5G standalone network, Singapore will benefit from the latest 5G technologies that will enable a variety of advanced use cases.