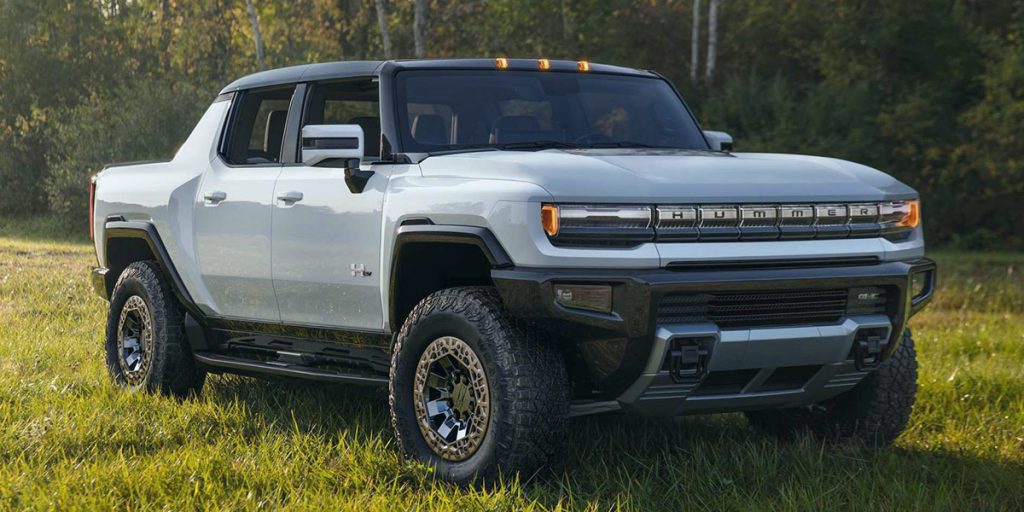 GM is working on another electric pickup truck in addition to GMC’s Hummer EV and the electrified Chevrolet Silverado it confirmed back in April. The automotive giant has made the announcement at a media event, according to CNBC and CNET Roadshow. It didn’t reveal a lot of details about the project and only showed a shadowy image of a tarp-covered truck during the presentation, but it did say that it would be a full-size GMC pickup.

Also, CNBC says it’s expected to be a more “traditional” pickup than the Hummer EV, which is a “lifestyle” vehicle. That could mean that it’s something priced within the reach of more people than the Hummer is, though GMC global head Duncan Aldred reportedly refused to admit whether it’s the electrified version of the Sierra pickup.

General Motors has been pledging more and more money into efforts to go electric and driverless. The automaker originally planned to pour $20 billion into the endeavor, but it announced that it would raise its 2020-to-2025 investment to $35 billion just this April. GM plans to offer 30 EVs on the market by the end of 2025 and to exclusively sell electric vehicles starting in 2035.

The Hummer EV is slated to go into production this fall and would be one of first electric pickups people can buy. With prices that begin at around $80,000, though, it’s not exactly a direct competitor to other upcoming electric trucks. Tesla’s Cybertruck and Ford’s F-150 Lightning will cost about half that, and this mysterious third electric truck might be more of competition for them.