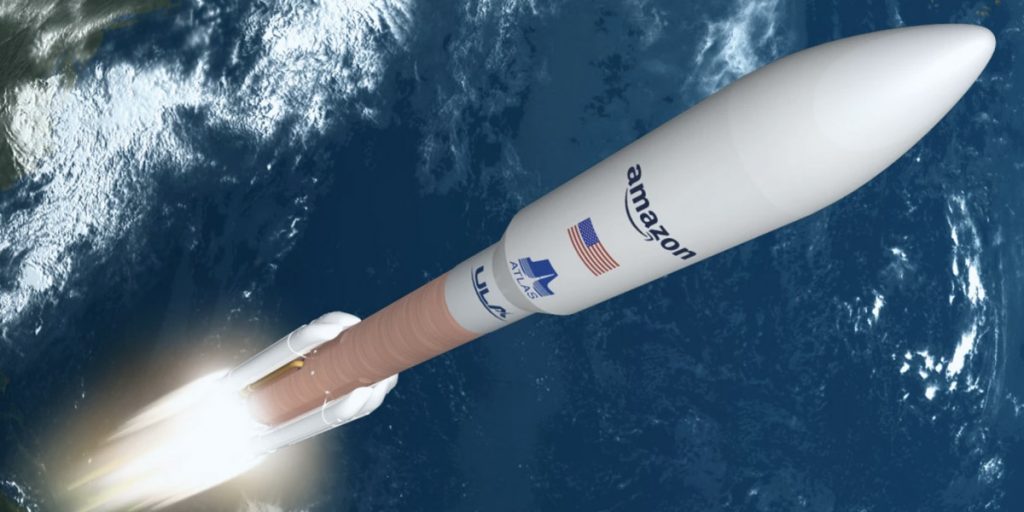 General Motors said Wednesday that two recent Bolt EV fires happened in vehicles that had already received the fix meant to prevent the battery pack from igniting, raising new questions about the recall announced last year. In the meantime, the automaker is warning owners of the 2017-2019 model year Bolts not to charge the electric cars overnight, and to park them outside in case they catch fire. The National Highway Traffic Safety Administration issued the same warning to owners late Wednesday, too. The safety agency said is still investigating the problem, that it’s looking into the two new fires, and said owners can enter their VIN number here to check to see if their Bolt is included in the recall.

GM recalled nearly 69,000 Bolt EVs in November 2020 after a handful of reports of fires that apparently started in the electric vehicles’ battery packs. The company warned owners at the time to park their Bolts outside until it could figure out the cause of the fires and settle on a fix, but it didn’t say anything at the time about not charging overnight. GM also issued an interim software update that limited the maximum capacity of the affected Bolts’ battery packs to 90 percent to reduce the chance of a fire. It wasn’t until May of this year, though, that GM finally shared its plan to fix the problem causing the fires. It ultimately involved having Chevy dealers inspect the battery packs, swap out any suspect battery modules, and install new software meant to “detect potential issues related to changes in battery module performance before problems can develop.” This software is also being installed on the revamped Chevy Bolt and the Bolt EUV.

The problem now is that this fix may not be working. Two recent fires happened in vehicles that had received the new software and been checked by a dealer — including one in a vehicle owned by a Vermont state lawmaker. The other fire happened this week in New Jersey, the company told CNBC. GM says it’s still investigating the fires and is asking owners who haven’t gotten the fix to take their Bolts into a dealer regardless. At least nine fires have been documented, and the company has started buying back some Bolts. GM has remained tight-lipped about what is causing the fires throughout this whole process, but these earlier-model Bolts use the same cells from LG Chem that power Hyundai’s Kona EV, which has also been recalled following multiple reports of fires and canceled outright in South Korea.