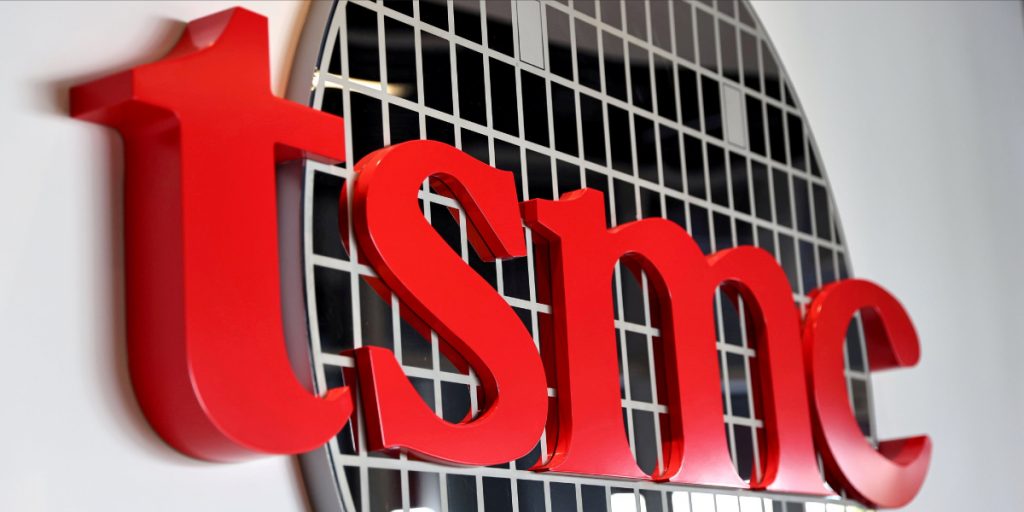 Taiwan Semi, the world’s largest chipmaker, will likely gain 80% market share in the three-nanometer processor market by 2023, Goldman analysts said in a report cited by CNBC.

That will offer the company “dominant pricing power,” they said, giving it the potential for soaring 66% beyond Goldman’s price target.

UMC, a chip foundry company, has new products in development that can boost revenue by 30% in 2025, Goldman analysts said. That could allow it to exceed their price target by 65%

Meanwhile, ACM Research, which makes wet-cleaning equipment for chip makers, is “rapidly” boosting output of important plating tools, the analysts said. And the company is starting production of new equipment that it believes will double its addressable market to $10 billion.

Goldman says the stock can beat its 12-month price target by 41%.

“TSMC remains an attractive buy for being the main long-term beneficiary of increasingly intricate semiconductors and computing systems,” he wrote in a July commentary. He gives the company a wide moat, due to its cost advantage and its intangible assets.