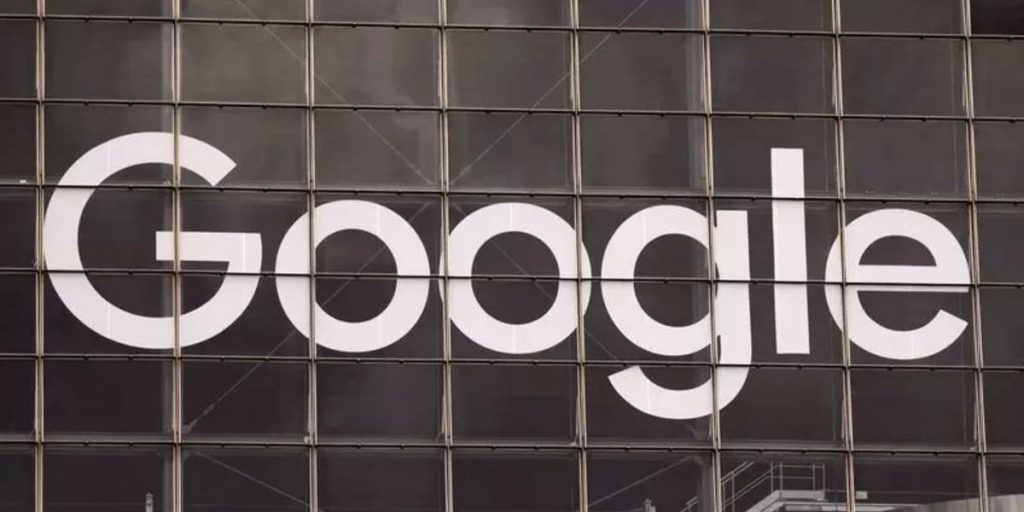 Alphabet’s Google agreed to make changes to some of its widely-used online advertising services under an unprecedented settlement with France’s antitrust watchdog released on Monday.

The authority also fined the Mountain View, California-based company 220 million euros ($267.48 million) after a probe found it abused its market power in the intricate ad business online, where some of its tools have become almost essential for large publishers.

The French watchdog’s decision is an attempt to rebalance the power struggle over online ads in favor of publishers, which held sway in the business in the pre-Internet era, but lost considerable ground with the rise of Google and Facebook.

The watchdog said the decision opens the way for publishers who felt disadvantaged to seek damages from Google. Many publishers globally have expressed unhappiness over ad practices employed by the tech giants.

“The decision to sanction Google is of particular significance because it’s the first decision in the world focusing on the complex algorithmic auction processes on which the online ad business relies,” said France’s antitrust chief Isabelle de Silva.

De Silva said the fine was reduced because of the settlement, but she did not give specifics.

A Google spokesperson didn’t immediately reply to a request seeking comment. The watchdog said Google will not seek to appeal the authority’s decision in court.

The settlement with Google shows the firm is ready bend to antitrust pressure and make operational changes to some of its most popular ad business tools, whose success relies on the trove of data it has amassed over the years.

The watchdog found that Google Ad Manager, the firm’s ad management platform for large publishers favored AdX, its own online ad marketplace, where publishers sell space to advertisers in real-time. It did so notably by providing AdX strategic data such as the winning bidding prices.

Under the terms of the settlement, Google offered commitments to improve the interoperability of Google Ad Manager services with third-party ad server and ad space sales platform, the watchdog said.

The watchdog said it had accepted these commitments and that they were binding in its decision.