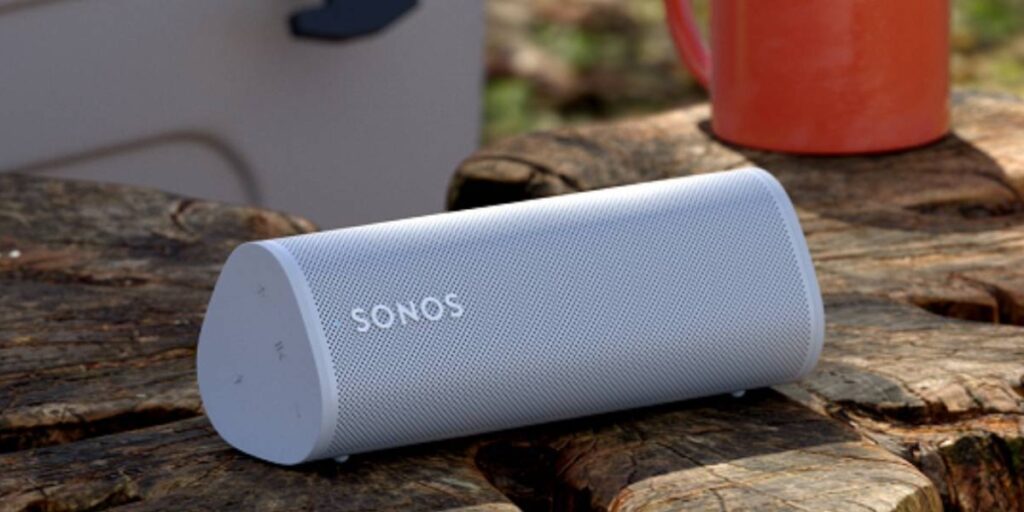 Google wants to provide Singapore organizations with the cloud tools and skills they need to tap data for greater efficiencies and better service delivery. It also hopes to help them leverage artificial intelligence (AI) and to do so responsibly, based on its own set of best practices and principles.

With organizations worldwide digitally transforming their business, including those in Singapore and Malaysia, the US cloud vendor is keen to figure out how its technology and infrastructure can facilitate their efforts.

She said businesses would need to figure out how to leverage data to better understand and serve customers as well as to reduce inefficiencies and improve work processes. The ability to generate insights from the right data also would be essential for companies to not only birth new businesses and products and services but also identify ways to measure and reduce their energy consumption and costs, Ng said.

This meant building digital infrastructures that were global in scale and able to support real-time access to data, she noted. She added that organizations in some markets such as Singapore now we’re looking to gain more value from their cloud adoption as they moved up the model.

“They’re interested not just in moving workloads to the cloud. We’re seeing customers that want to be truly cloud-native,” she said. These organizations were building their DevOps teams and deploying cloud-native technologies, such as containers and Kubernetes, Ng added.

In doing so, however, they faced challenges in finding the right talent and skillsets to help them transform into cloud-native environments, she said. This was an area Google hoped to address through schemes such as the Skills Ignition SG training program, which was introduced in 2020, and developer hubs for startups, she noted.

Google also aimed to offer the technology that could establish the transparency businesses needed, for instance, in measuring their carbon footprint, she said, adding that an organization’s entire ecosystem should be sustainable, including its core infrastructure and supply chain.

Ng, who took on her current role in December 2021 from Microsoft where she was public sector general manager, said her top priority for the next couple of years was to enable companies in the two Asian markets to transform not just digitally, but also to do so on a green and sustainable foundation.

In Singapore, this encompassed working with the government on AI research and competency building, where Google would offer training resources and certification schemes to build proficiencies in AI and machine learning amongst local public-sector officers.

In addition, the cloud vendor would support the government’s initiatives in driving AI governance and ethics in sectors such as finance. Google contributed to Singapore’s Model AI Governance Framework and self-assessment guide for businesses and sat on the country’s Advisory Council of the Ethical Use of AI.

Ng noted that AI was an important technology, but needed effective regulation to ensure it was used for good. Echoing the Singapore government’s call for “guard rails”, she said these were necessary to instill responsible use of AI.

“And there will be conversations about what works for Singapore as a country…every country will have its nuances,” she said, adding that Google was keen to share its own AI best practices and principles that it had adopted globally. Data that it uses, for instance, must be inclusive to mitigate the risk of bias. Humans also are involved in final decisions to establish accountability.

Google itself had to deal with some controversy involving its ethical AI unit when it fired a team member last year due to- the company said- violations of its code of conduct and security policies. Reports suggested the move was related to another researcher’s departure over her criticism that Google was “silencing marginalized voices” and she had co-authored a research paper urging tech giants to ensure AI language systems did not promote gender bias.