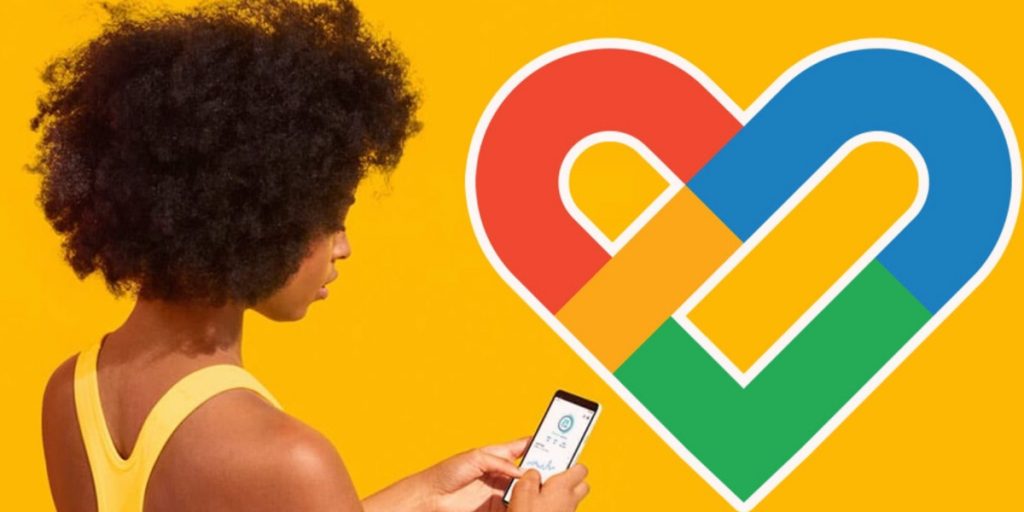 Yesterday, we spotted evidence that the Google Fit app for Android is preparing to add a new “paced walking” activity. The description mentioned that paced walking would allow users to set a pace for walks and play a tone to maintain their pace. At the time, the feature wasn’t user-accessible. But it looks like it’s now starting to rolling out to some users.

In the latest version of the Google Fit app, Paced walking appears as a new card on the Home tab. When you tap on “Try paced walking,” it will give you a small tour of the feature, including setting up your desire pace and choosing a beat. When you start paced walking, the feature will play a metronome sound to let you step along with the beat and keep up the pace. The beat will be played in the background and you can continue to play podcasts and music along with it.

Paced walking, also known as brisk walking, involves walking at a faster speed than your normal walk. Usually, 100 steps a minute or 3 to 4 miles an hour qualifies as paced walking.

Apart from paced walking, Google Fit is also working on adding the blood glucose tracking feature, which will presumably allow users to manually input blood glucose readings. This feature is still in development and hasn’t gone live yet.