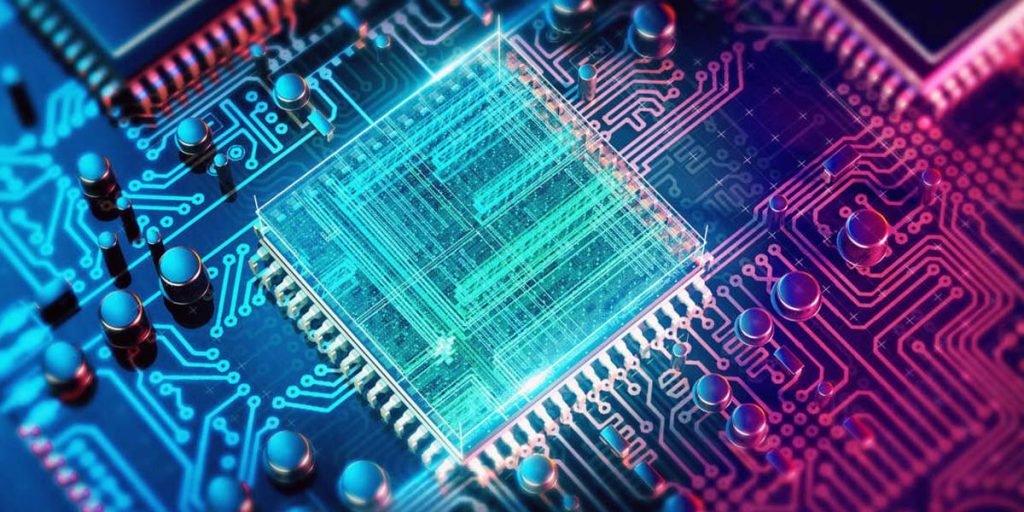 In a research paper published in Nature, Google Research explained that designing a physical layout of a computer chip, known as floorplanning, is a complex and time-consuming task but essential.

To help achieve a more efficient outcome, the researchers developed a series of algorithms to treat chip floorplanning as a game, components as pieces, the canvas on which the components sit on as the board, and the winning results were based on the performance which was assessed using evaluation metrics based on reference datasets of 10,000 chip placements.

During a six-hour period, the algorithms were able to develop chips that were similar or more efficient that those designed by humans, who typically take months, the researchers uncovered.

“Our method generates manufacturable chip floorplans in under 6 hours, compared to the strongest baseline, which requires months of intense effort by human experts,” the researchers said.

Not only does the method save time, but the researchers also highlighted that the quality of the work also improved “because it is exposed to more instances of the chip placement problem”.

According to the researchers, the method has already been adopted by Google, pointing out that it was used for the production of a recent-generation tensor processing unit.

“We’re getting our designers to experiment with it and see how they start to make use of it in their workflows,” he said.

Elsewhere, researchers from Spain have identified that therapy based on the Nintendo Wii Balance Board could potentially help improve the balance in children with cerebral palsy.

The analysis, conducted by researchers from Spain’s University of Jaen, carried out 11 trials with 270 children with cerebral palsy. It examined the effects Nintendo Wii therapy (NWT) could have on functional, dynamic, and static balance in children with the neurological condition.

“Nintendo Wii therapy is one of the most widely used non-immersive virtual reality devices in the neurorehabilitation of children with CP and requires more active participation and movement than other conventional video game systems, such as PlayStation or Xbox,” the research paper said.

“The Nintendo Wii allows participants to interact with a virtual environment projected on a screen using a handled controller or joystick with or without a force platform called the Wii Balance Board.

“NWT is an accessible low-cost tool that combines physical, functional, and cognitive functions within a safe environment, such as the home, and incorporates motivation and fun into the proposed exercises, increasing the active participation of children with CP in the prescribed rehabilitation.”

The results showed that on functional balance, there was “very low-quality” evidence with a large effect of NWT compared with no intervention and “moderate-quality” evidence for using NWT alongside conventional physical therapy in 30-minute sessions lasting longer than three weeks, compared with conventional physical therapy alone.

“Our results suggest that Nintendo Wii therapy may be a useful tool that can be included in neurorehabilitation physiotherapy protocols to improve balance in children with cerebral palsy,” research author Esteban Obrero-Gaitán said.

“Virtual reality-based rehabilitation using Nintendo Wii is considered a multi-sensory and active therapy that encourages the child’s participation, increasing motivation, and adherence to therapy due to its playful nature. In addition, it is a low-cost tool that can be used at home for therapeutic purposes.”

The results of the analysis have been published in Development Medicine and Child Neurology.