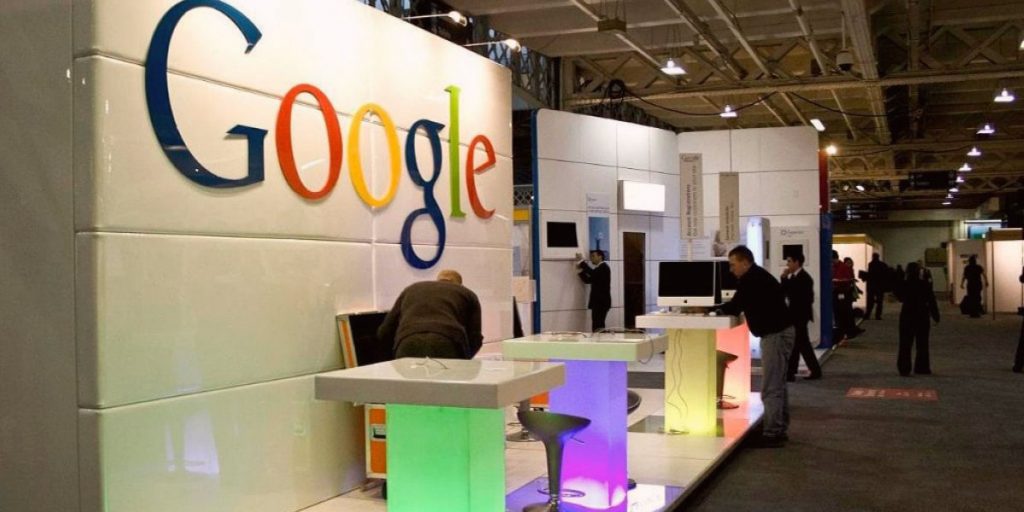 Google is taking a step outside the digital realm to open a physical retail store, in New York City’s Chelsea neighborhood. Its doors will open this summer, the company said in a blog post Thursday.

You’ll be able to check out and buy products like its Pixel phones, Nest smart home accessories and Fitbit devices, or pick up items you’ve ordered from its online store. Employees will also be on hand to troubleshoot any problems you might have with your devices.

The store will be part of the search giant’s urban campus, where more than 11,000 employees work.

Google has seemed close to opening retail locations several times in the past — it tried to steal the spotlight from Apple Stores with Google Barges early in the 2010s and was reportedly close to opening a store in Chicago in 2018.