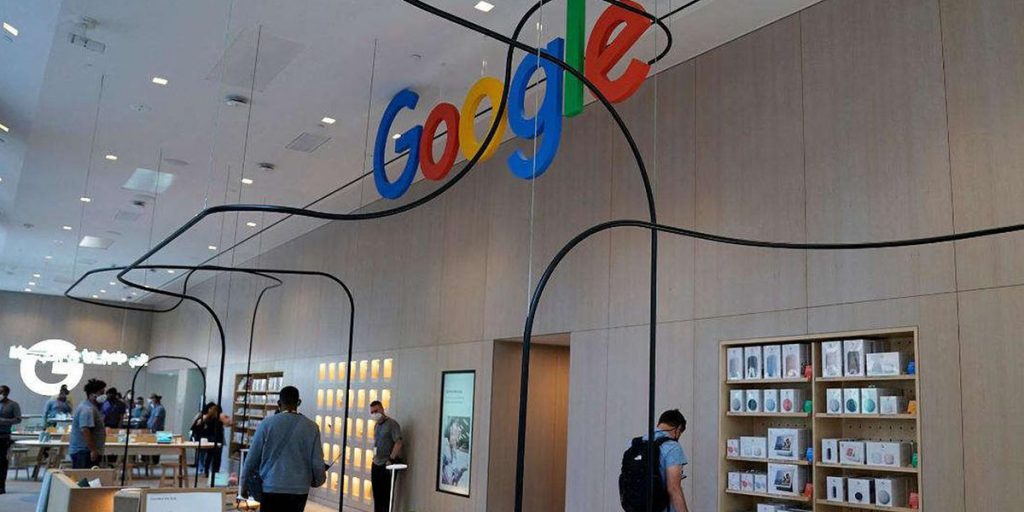 This time last year, Google was starting to feel the early pandemic slump as large parts of the global economy shut down. On Tuesday, the company showed just how far it’s come since.

Google’s parent company Alphabet reported revenue of $61.9 billion for the quarter ended June 30, a staggering 62% jump from the same quarter last year and significantly higher than analysts had expected. The company’s profits more than doubled to $18.5 billion.

Much of that growth was driven by a rebound in Google’s core advertising business, which posted revenue of $50.4 billion — a 69% increase from the year prior. Ad revenue from the company’s video platform YouTube surged 84% to $7 billion.

Google’s ongoing efforts to diversity its business beyond online advertising also appear to be bearing fruit.

Alphabet and Google CEO Sundar Pichai hailed the company’s investments in artificial intelligence and its rapidly growing cloud business, the latter of which shrunk its quarterly losses from $1.4 billion to $591 million compared to the same period last year. Google Cloud revenue surged 54% to $4.6 billion.

“In Q2, there was a rising tide of online activity in many parts of the world, and we’re proud that our services helped so many consumers and businesses,” Pichai said in a statement. “Our long-term investments in AI and Google Cloud are helping us drive significant improvements in everyone’s digital experience.”

Even as he touted Google’s gangbusters growth and recovery, Pichai kicked off a conference call to discuss the results with a reminder that the pandemic isn’t over yet.

“First, I want to acknowledge that the new Covid-19 variants have been challenging for so many communities across the world,” he said. “I really encourage everyone to get the vaccine when it’s available to you.”