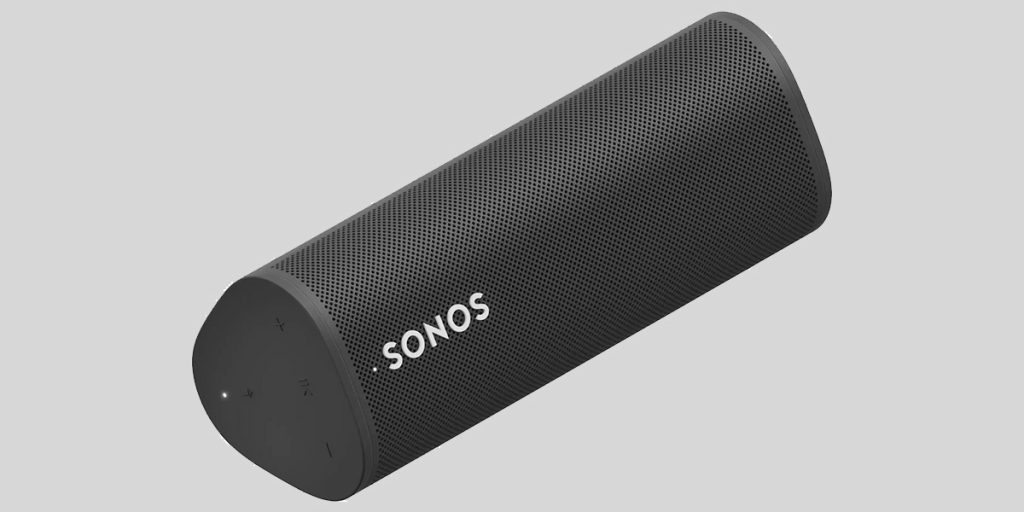 Alphabet Inc.’s Google said it’s the rightful owner of patents on ways to keep music playlists in the cloud that form a key component of a lawsuit Sonos Inc. filed over the Google Play Music system. Sonos called that contention “nonsense.”

Sonos, an early proponent of connected home speakers, has claimed that Google gained knowledge of the technology through a partnership to integrate Google Play into the Sonos platform, and then decided to sell its own product line and undercut Sonos on price.

In a court filing Tuesday, the Alphabet unit said “Google, not Sonos, conceived of the cloud queue idea” and thus should be listed as owner and inventor of two of the Sonos patents. It also contends a 2013 Content Integration Agreement prohibits Sonos from claiming ownership of any technology developed during the partnership.

“Sonos has grossly mischaracterized our partnership,” said José Castañeda, a Google spokesman. “We met with them frequently to integrate our technology with theirs, and to develop additional technology, which they are now claiming that they invented and we infringe.”

Google’s allegations came in response to a lawsuit Sonos filed in January 2020. The breach-of-contract accusation over the software adds a new wrinkle to what’s already become an ugly legal battle between the two former allies, which includes dueling lawsuits in five countries and caught the attention of regulators and Congress.

“Sonos invented the technologies at issue several years before the companies began working together in 2013,” Sonos said in a statement. “Google’s allegations are nonsense and we look forward to proving so in court.”

Sonos is seeking to block imports of Google hardware, including its phones and laptops, in a dispute pending before the U.S. International Trade Commission in Washington. The commission is scheduled to announce the next steps in the case on Friday. It’s likely to review all or part of a judge’s findings that older Google products infringed Sonos patents, but that Google had redesigned around them. Both sides have asked the commission to review the judge’s findings.

Google also had filed its own suit accusing Sonos of infringing Google patents for things like digital rights management and relaying communications. That case also is pending in federal court in San Francisco.