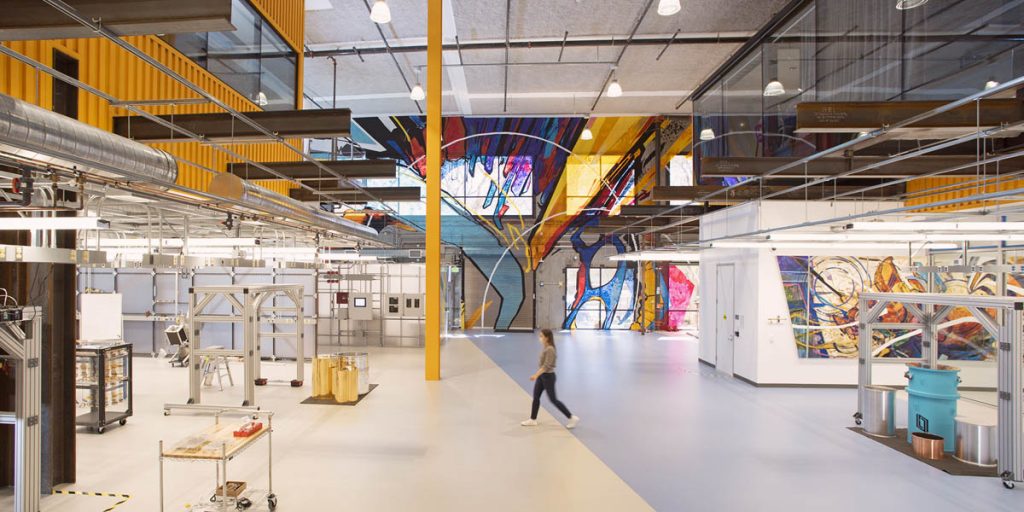 Tech giant Google today said it expects to build a commercial quantum computer that can perform large-scale calculations without errors before the end of the decade. The company announced its plans at the Google I/O developer conference today, making it one of the few companies in the world to have put concrete launch dates for their quantum computers.

While traditional computers store information as zeros and ones (called bits), quantum computers use qubits (quantum bits), which can exist in both states at the same time. They have the potential to solve some of the hardest problems in technology today and are much faster than the fastest supercomputers we have right now.

Google isn’t the only company working on commercializing quantum computers right now. IBM and Canadian D-Wave Systems and American Honeywell have also been working towards the same goal. In fact, Honeywell had announced its first quantum computer last year, and has plans to scale the system too. Commercial supercomputers will allow companies to offer better services over the cloud and perform operations at much faster speeds.

Further, Google also unveiled its new Quantum AI campus, which is based in Santa Barbara, California in the United States (US). The campus will hold the company’s first quantum data center, its quantum hardware research labs, and a chip fabrication facilities for making chips needed for these computers. The company said it aims to build a 1 million qubit machine by the end of the decade, a big leap from the less than 100 qubit computers the company has at the moment.

Google claims it wants to use these computers to build more energy-efficient batteries, developing environmentally friendly processes for making fertilizers, and more. “To build better batteries (to lighten the load on the power grid), or to create a fertilizer to feed the world without creating 2% of global carbon emissions (as nitrogen fixation does today), or to create more targeted medicines (to stop the next pandemic before it starts), we need to understand and design molecules better,” the company said in a blog post. “With the error-corrected quantum computer, we’ll be able to simulate how molecules behave and interact, so we can test and invent new chemical processes and new materials before investing in costly real-life prototypes. These new computing capabilities will help to accelerate the discovery of better batteries, energy-efficient fertilizers, and targeted medicines, as well as improved optimization, new AI architectures, and more,” it added.