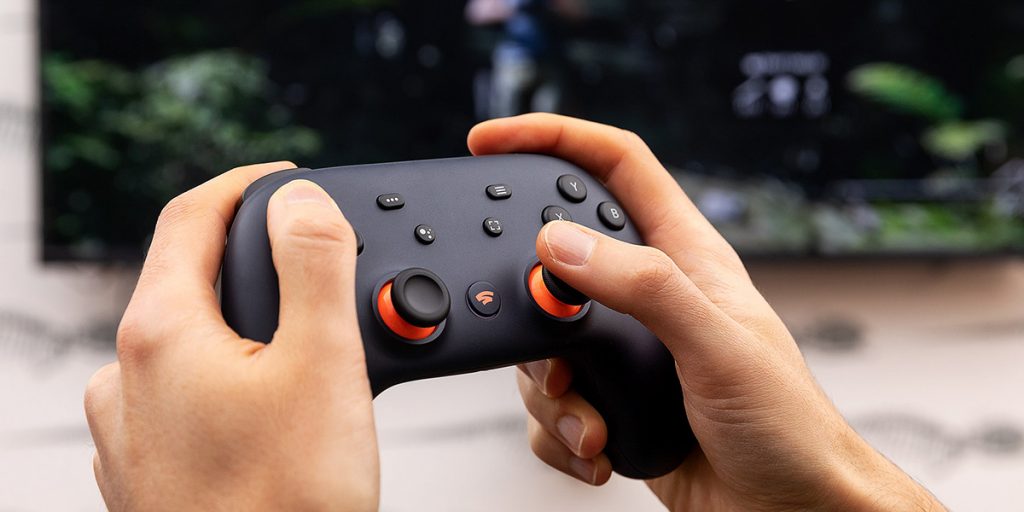 Google’s Stadia cloud gaming service is still coming up with new ways to attract gamers, and it’s finally trying one that we’ve suggested for years: free time-limited trials of entire games, so you can see whether it’s for you. As 9to5Google reports, you can now hop on over to Stadia, sign in with your Google account, and be playing a 30-minute free trial of Hello Engineer just by following this link and scrolling down to the “Free Trial” button you see below. A Stadia rep tells The Verge this is an experiment Google’s running over the next couple of months, and it’ll come to other select titles in the weeks to come. It won’t always be 30-minute sessions, and you may not see the same games as everyone else, though. Google also has this dedicated webpage for other free trials that it might offer in the future, though you’ll only find Hello Engineer there right now. Google previously tried some limited demos.

Honestly, it’s still not as seamless as it could be. You still do have to sign in with that Google account (even if you’re already signed into your Google account for Gmail, Drive, etc), you still have to click through a health and safety screen, and another screen to verify access, and then wait for a tad for the game to load. We’re still not at the magical “click an ad for a game to instantly be playing that game” quite yet. But it’s a step in the right direction, particularly if this becomes a standard feature of Stadia titles. And why not? From a game developer or publisher’s standpoint, there’s no work needed to create a demo, and the fact that it’s a cloud game should alleviate any privacy concerns. When Gaikai arrived on the cloud gaming scene over a decade ago, it demonstrated the your-game-ad-can-be-a-game concept right from the beginning.

If you enjoy Hello Engineer, you can buy it for $19.99 on Stadia, or sign up for a Stadia Pro subscription that includes it for free. Other completely free options on Stadia include Destiny 2 and Super Bomberman R Online, so there’s no point in wondering whether cloud gaming technology actually works for you: you can just try it right now with three different games, no strings attached, to find out. Just don’t necessarily expect Google to put its full weight behind Stadia anymore. I wrote how Google seemed more interested in its white label potential in February, and last week we learned how AT&T has taken Google up on the offer with its own free trial of Batman: Arkham Knight.