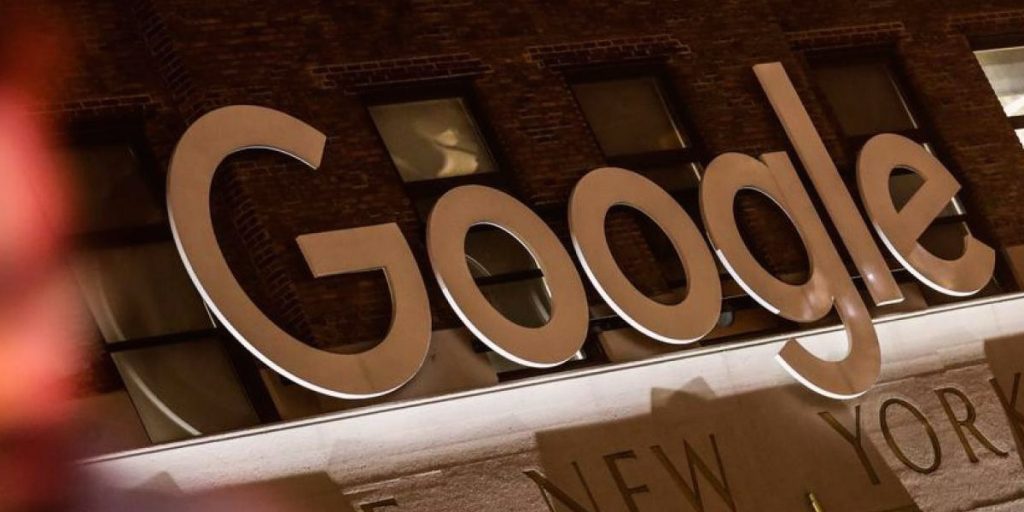 Alphabet Inc’s Google on Tuesday is expected to unveil updates across many services, including search and Android, as the company showcases its role in a world that has become more digitally connected during the pandemic.

Google has seen an increase in usage of search, video-conferencing and other tools in the past year, as lockdowns and other pandemic restrictions forced people to shop and communicate online.

With in-person activities resuming, Google is out to make a case that it can remain just as relevant and compete with services from Microsoft Corp, Apple Inc and others, including through features that foster hybrid working set-ups.

Chief Executive Sundar Pichai will headline a two-hour livestream starting at 10 a.m. PT Tuesday (1700 GMT) as part of Google I/O, the company’s annual three-day developer conference. The forum was cancelled last year due to COVID-19 and will have only a virtual audience this year.

Pichai also may highlight Google’s progress on issues that have become bigger priorities for corporate America over the past year, including climate change and racial justice. He has called for features, such as eco-friendly directions in Maps, that help users live more sustainably, and he has sought to ensure Google technology works well for people of all backgrounds.

Increasing data privacy and growing various subscription businesses have been other areas of focus, as has been improving the performance of products through artificial intelligence (AI), custom computer chips and potentially quantum computing.

I/O is normally held outdoors near Google’s Silicon Valley headquarters, with thousands of software developers from major companies to startups attending to learn about new programming options to jazz up their apps. Unspecified updates to the Android and Chrome operating systems, Google Assistant virtual helper and Google Play app store are planned, according to the conference agenda.

One unknown is whether Google will release new consumer gadgets, something it has done at I/O in the past with smartphones and smart speakers.