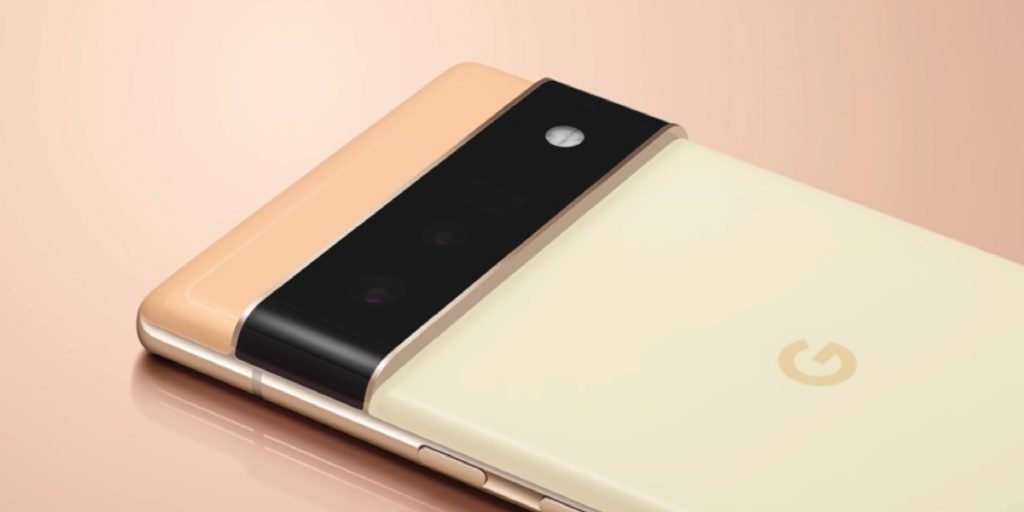 Google is holding a launch event for the upcoming Pixel 6 and Pixel 6 Pro on Oct. 19, the company said in a tweet Tuesday. The prerecorded launch event will stream on Google’s event site at 10 a.m. PT.

The Pixel 6 and Pixel 6 Pro made a brief appearance in August right before Google launched the Pixel 5A. Since then, we’ve got a couple of glimpses at the new phones, but not every detail has been revealed.

We know the Pixel 6 will come with a new chip designed in-house, called Tensor, which could boost computer power and video capabilities. The Pixel 6 Pro model is also getting an additional telephoto lens with 4x optical zoom.

The phones are also more colorful than previous models, with pastel schemes in green, blue, pink, and more. The Pixel 6 has a 6.4-inch display, while the 6 Pro has a 6.7-inch display. Both are larger than last year’s 6-inch Pixel 5.

Google hasn’t revealed pricing for the Pixel 6. Last year’s Pixel 5 sacrificed some flagship features to get the launch price down to $699. The Pixel 3 and Pixel 4 both launched at $799.