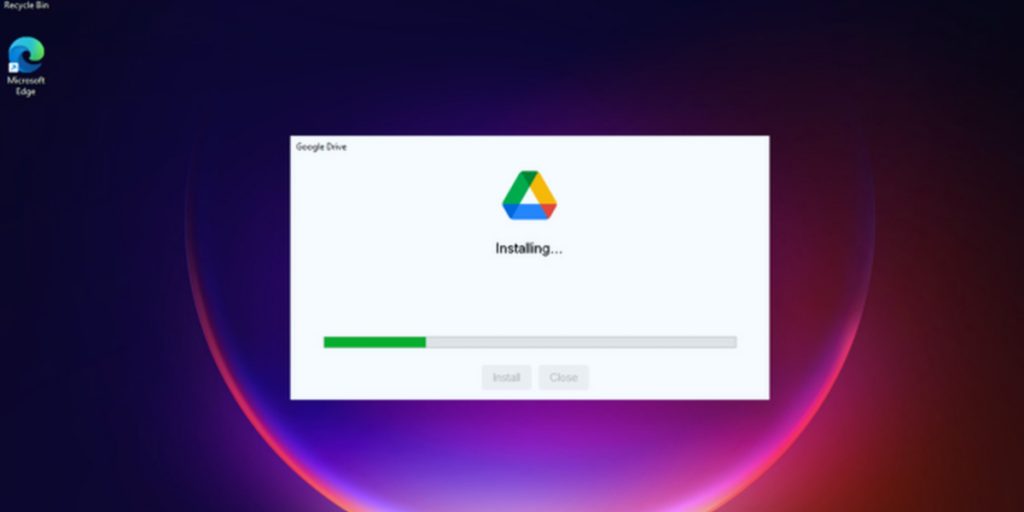 Frankly, there doesn’t appear to be much new in the upgraded app—the update looks like more of a clean-up and unification effort than anything else. Major features include:

Upgrading to the new Drive app

According to Google’s introduction, users of the older Backup and Sync app will start getting in-app prompts to transition to Drive for desktop, which it recommends users complete by September of this year. Backup and Sync users will support a guided workflow for transitioning from the old app to the new on July 19, and Google Workspace domains (both Rapid and Scheduled release tracks) will see in-app notifications prompting transition beginning on August 18. The deprecated Backup and Sync app will cease functioning entirely on October 1.

Who is this for?

The answer is simple, but we want to draw a heavy underscore because it’s not typical these days—all Google service users can use the new Drive app. This includes free personal accounts and paid enterprise Google Workspace accounts. In other words, if you’re a Google Drive user, it’s time to download the new app—there’s no point in putting it off. If you’re a Google Workspace administrator, you have two months to test and deploy the new app before Backup and Sync curl up and dies on October 1.