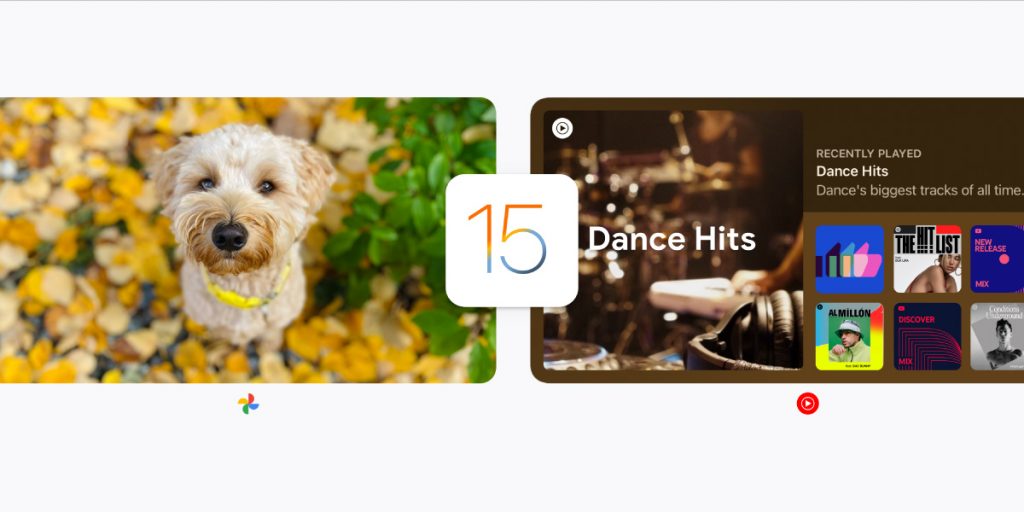 With iOS 15 now available to download, developers both big and small have started updating their apps to take advantage of the operating system’s marquee features. One of those is Google, which detailed today the iOS 15-related enhancements you can expect from its apps.

The biggest change involves how Gmail, Meet, Tasks, Maps, Home and many of Google’s other applications will handle notifications. Should you have iOS 15’s new Focus Mode enabled, Google says prompts that don’t require your immediate attention will go to the Notifications Center where you can deal with them later. More timely reminders, such as those Google Maps sends you when you’re trying to navigate somewhere, won’t be silenced, and you’ll see them as they’re sent to you. Google says its goal was to make notifications “as relevant and timely as possible.” You’ll see these roll out to the company’s apps in the “coming weeks.”

Meanwhile, if you own an iPad you can look forward to new Google Photos and YouTube Music widgets that take advantage of the extra screen space Apple’s tablets offer. The company says it will roll these out in the coming weeks as well. Lastly, Google Drive and YouTube Music feature new Spotlight integrations. You can use the tool to search for specific files and to play a song directly in Google’s music streaming service. Those enhancements are available today — though you’ll probably wish more apps worked with Spotlight in this way.