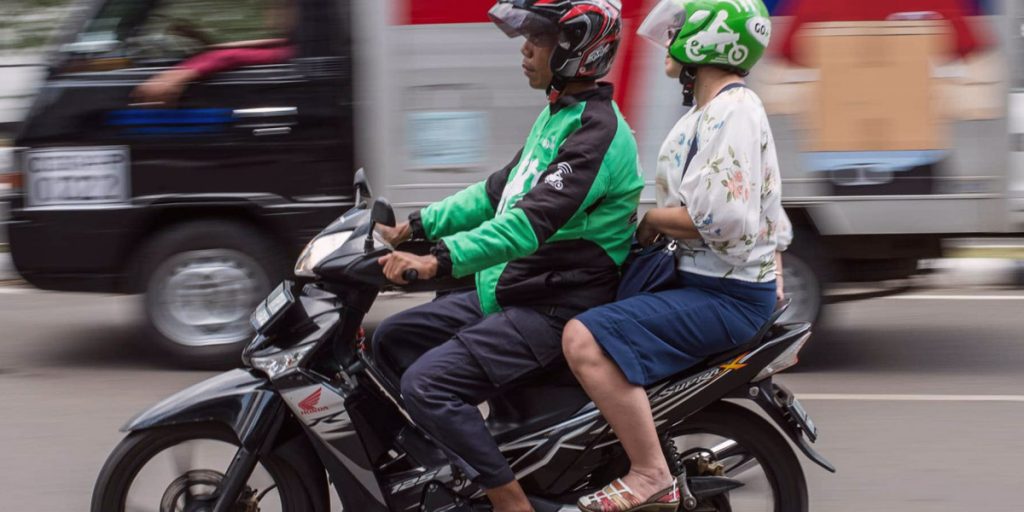 The public listings for two of Southeast Asia’s tech giants will likely pave the way for more high-growth businesses to emerge from the region, said venture capital firm 500 Startups.

Contrary to concerns that regional heavyweights may “gobble up” smaller start-ups and stymie innovation, Vishal Harnal told CNBC that “couldn’t be further from the truth.” Rather, he said, the initial public offerings of Grab and GoTo could boost the ecosystem and produce more billion-dollar start-ups.

“While there will be (mergers and acquisitions), while these companies will acquire smaller start-ups, they’re going to invest in far more companies than they acquire, and it’s going to lead to a lot more billion-dollar companies — or unicorns — being born as a result of that,” Harnal told “Street Signs Asia” Monday.

That’s because the founders of successful companies will have newfound liquidity to invest in the ecosystem, either actively or as angel investors — those who invest in early stage businesses. Meanwhile, staff who have seen their employers grow from seed funding to IPO may be more inclined to build their own companies.

Harnal likened the process to that which played out in China among its famous tech stocks known collectively as BAT – Baidu, Alibaba and Tencent.

According to 500 Startups research, out of the nearly 150 active and former unicorns created in China, 40% were invested by BAT companies. In total, BAT companies have invested in 915 tech companies since going public.

In contrast, there was less than half that number of mergers and acquisitions, with just 14 occurring in companies worth more than $1 billion.

“The more money that companies like GSG spend in educating the ecosystem, in ensuring technology adoption, and investing in expanding the internet economy,” he said. “The more inroads it creates for newer start-ups to build companies and leverage on those companies that now exist.”