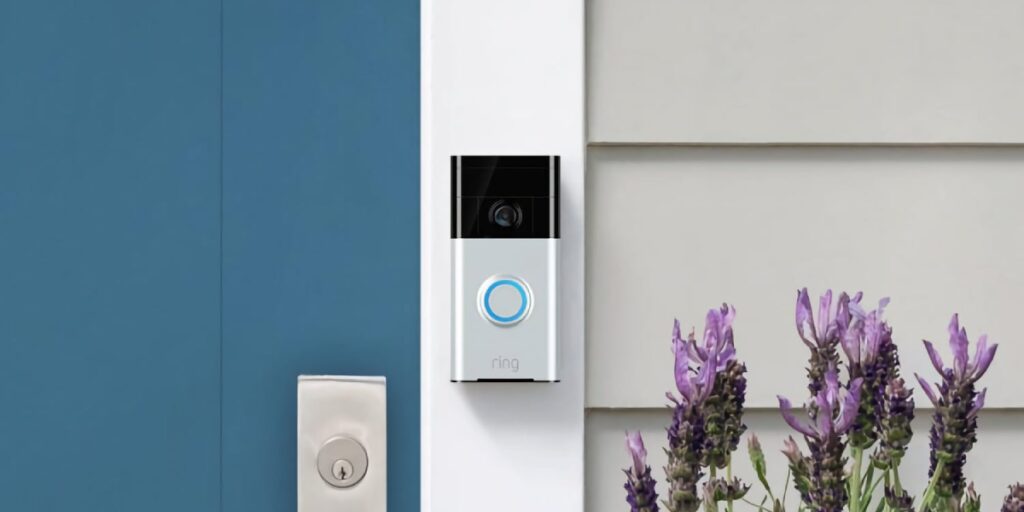 In a reminder of smart home security’s dark side, two people hacked Ring security cameras to livestream swattings, according to a Los Angeles grand jury indictment (according to a report from Bloomberg). The pair called in hoax emergencies to authorities and livestreamed the police response on social media in late 2020.

James Thomas Andrew McCarty, 20, of Charlotte, North Carolina, and Kya Christian Nelson, 21, of Racine, Wisconsin, hacked into Yahoo email accounts to gain access to 12 Ring cameras across nine states in November 2020 (disclaimer: Yahoo is Engadget’s parent company). In one of the incidents, Nelson claimed to be a minor reporting their parents for firing guns while drinking alcohol. When police arrived, the pair used the Ring cameras to taunt the victims and officers while livestreaming — a pattern appearing in several incidents, according to prosecutors.

The pair were charged with conspiracy to access computers without authorization, which carries a maximum five-year sentence. Nelson, currently serving time in Kentucky for an unrelated case, was charged with two additional counts of intentionally accessing a computer without authorization and two counts of aggravated identity theft, which carries a mandatory two-year consecutive sentence.

More than 10 million users own Ring doorbells and home security cameras. Although the smart devices can deter things like robberies and “porch pirates,” Amazon admits to providing footage to police without user consent or a court order when it believes someone is in danger. Inexplicably, the tech giant made a zany reality series using Ring footage, which didn’t exactly quell concerns about the tech’s Orwellian side.