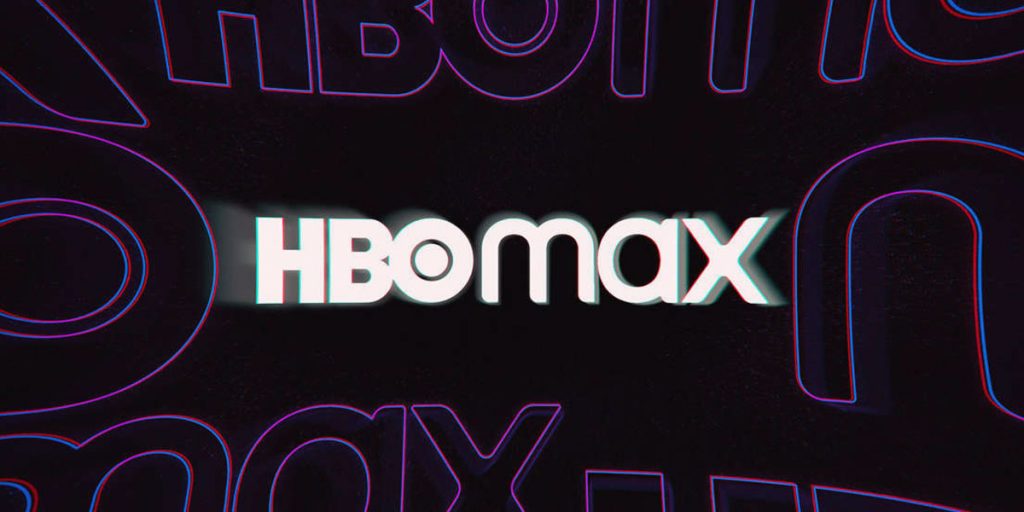 HBO Max has updated its Apple TV app as it attempts to fix the myriad issues that have been plaguing the software since last week. The update fixes significant problems with basic features like fast-forwarding and rewinding, which had been introduced after the software switched away from using the native tvOS video player. The software update brings the native player back.

“We just released an update to our Apple TV app, restoring the native tvOS video playback experience you know and love, with more improvements to come,” HBO Max said in a tweet. “Ensuring HBO Max viewers have a quality experience is our top priority and we missed the mark here.”

Although the worst of the issues appear to have been fixed, users on the HBOMax subreddit are reporting that some bugs remain after the new update. One user reports that they’re finding their subtitles keep reverting back to Spanish, for example. Thankfully, as another user has pointed out, the new update makes it easier to switch subtitles back, a process which the previous update had made significantly more difficult.

Questions remain about how such broken software was able to be released to users in the first place. Responding to a tweet from The Verge’s editor in chief Nilay Panel, HBO Max’s EVP and general manager Andy Forssell admitted that this was “the zillion dollar question” and that the company would be investigating the issue.