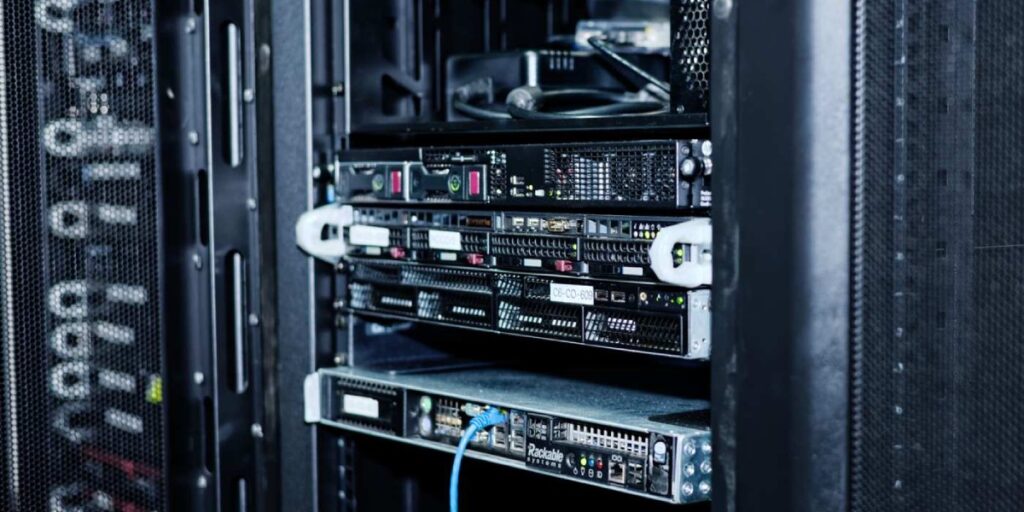 HostColor.com (HC) announced a new IT service portal and major additions to its Public Cloud Server and Dedicated Hosting service portfolio. They are created to help SMBs to take control over their IT infrastructure in the rapidly changing cloud service market. HC has defined two Cloud infrastructure service priorities – “Localization of the Cloud services” and “Increased bandwidth rate at fixed monthly cost”.

HostColor.com has launched Bare-Metal Servers & Dedicated Clouds with network bandwidth quotas of 250 Mbps, 500 Mbps, 1 Gbps, 2 Gbps, 5 Gbps, and 10Gbps Dedicated Servers. According to HC, this makes it possible for SMBs to use Public, Public, and Hybrid Dedicated Clouds under a transparent data transfer model, and to avoid the obscure measurement and billing of the internet traffic.

Our main focus is to help SMBs to address the growing dependence on the so-called major clouds. Many of the businesses who moved their IT infrastructure to any of the hyperscalers, lured by an “increased quality” and high availability of technology services, experience a number of issues – skyrocketing monthly bills for internet access to their public cloud and private apps, higher costs for technical support, increased IT infrastructure management effort, defacto lock-in of their infrastructure due to the high costs of data transfer, and growing data privacy concerns” says HostColor.com CEO Dimitar Avramov. He adds that when it comes to the structure of the services and billing, the business models of the major technology clouds feature a complete lack of transparency. All these results in significant loss of money for SMBs that vary from a couple of thousands to hundreds of thousands of dollars on annual basis, depending on the services they use.
CloudDedicated ServersHostColorWeb Portal
Previous ArticleThe $100 Million Will Be Used by Ordergroove to Grow Its Subscription-based Online CompanyNext ArticleBoth the China Nantong Talent Entrepreneurship Week of 2022 and the Science and Technology Industry Talent Development Conference Were Inaugurated