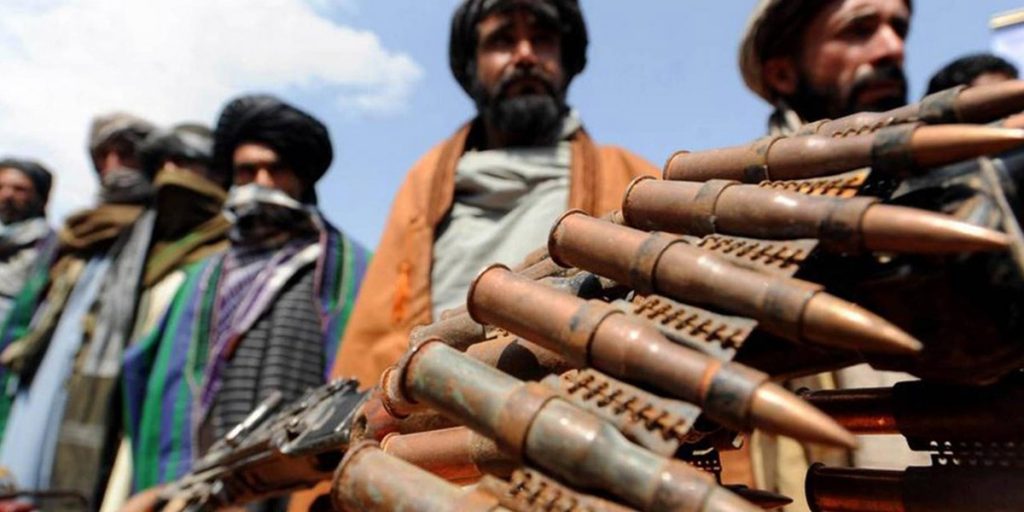 The recent takeover of Afghanistan by the Taliban has eclipsed the country in fear, especially women, children, and minorities.

The United States pulled out abruptly as army helicopters hovered above the embassy as American officials were “rescued”, in what many felt was a reimagination of US withdrawal from Vietnam.

Over the last 20 years, strides were made in terms of women’s rights, education, and security. But these were short-lived accessories of US occupation that seem to be dissolving every day with the Taliban at the helm.

When the US pulled out abruptly, a lot of American paraphernalia was left behind, including military assets and corresponding technology. Now, the Taliban control all sophisticated technology left behind by US forces.

For instance, US’ biometric technology which hopes to map 80 percent of Afghans’ details is now in the hands of the Taliban, giving them access to personal details of everyone who may have worked with the United States, The Intercept reported.

In hindsight, the US helped arm the Taliban with the tech they would otherwise not be able to procure from manufacturers on account of their human rights record. On top of that, the Taliban made extensive progress in terms of technology that focuses on weaponry and the internet.