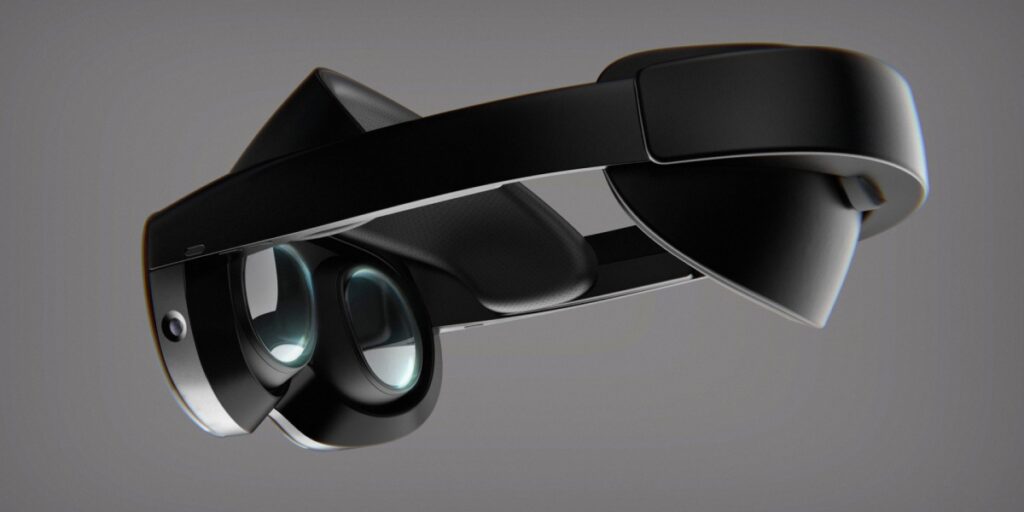 The Meta Quest Pro is a classic case of the early adopter’s dilemma. Although the headset offers a wealth of potential for virtual reality enthusiasts, it also requires a $1,500 investment for something that – at least for now – doesn’t have the software to justify its price. Although today’s v47 update doesn’t fix that problem, it does take a small first step by adding mixed reality (MR) capture and background audio playback.

The first update since Quest Pro’s launch lets you record your real-world environment combined with virtual elements. Previously, you could only capture in-game action and the real-world elements would be reduced to a black background.

The feature doesn’t appear to require any settings changes. After installing the update, you can record MR video by pulling up the headset’s Quick Action Bar, navigating to Camera, and tapping “Record Video.”

Background audio is another addition. While playing any game, you can stream audio from the headset’s browser or any 2D panel app (progressive web apps optimized for Quest), and you’ll still hear it when you jump into a game. The feature lets you listen to your favorite music or podcast while playing an otherwise serene VR game (fishing, golf, and meditation experiences come to mind).

Meta also added several feature updates for its entire Quest lineup (also including the Quest 2 and the original Quest). Horizon Home, the cozy hub you see when you first put on the headset, now makes it easier to change your avatar’s appearance. It also includes a virtual mirror to check out your avatar’s makeovers in real time. Additionally, the Meta Quest mobile app received a few updates. You can now make your game wish lists public to send to friends and family as a not-so-subtle holiday gift nudge. The mobile app also makes it easier to see friend activity and adds widgets for starting a Cast, including viewing your headset and controller’s battery life.