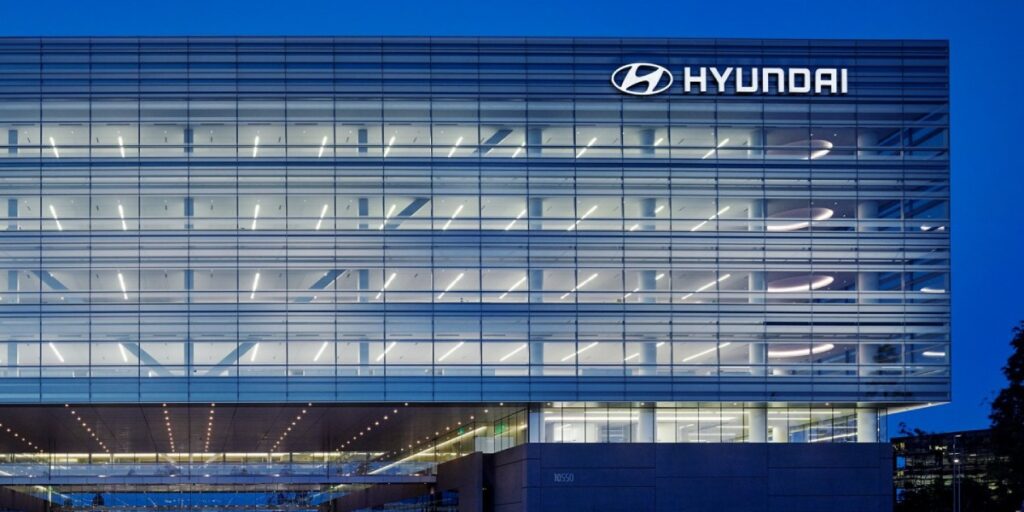 Hyundai has developed a $170 solution for anyone who hasn’t had their vehicle stolen. Hyundai and Kia’s vehicles have been targets of car thieves in recent months because it’s incredibly easy to do so, and thieves are sharing how-to videos on social media. The raft of thefts is so bad that an average of six Hyundai vehicles are stolen each day just in Milwaukee, according to local news station WTMJ.

The nationwide rash of thefts has gotten so bad that Hyundai has finally come up with a solution. A new anti-theft security kit Hyundai developed in partnership with Compustar is now available. The kit includes both a kill switch and an alarm. Hyundai told Automotive News that the kit will be available at all of its 820 dealers in the U.S. and will take around two and a half hours to install. Hyundai is also working on a software fix for this issue.

Hyundai spokesperson Ira Gabriel described the system as a “glass break sensor security kit that targets the method of entry used by thieves to break into these vehicles.” He said customers can get them at Hyundai dealerships or at Compustar’s authorized installers in the U.S. He also said Hyundai’s update to software “to further secure these targeted vehicles” should be available for some Hyundai vehicles in the first half of 2023 with others to follow later.

Vehicle owners will be expected to pay for the installation of the kit, which could cost up to $500, according to a lawyer working on one of many class action lawsuits against Hyundai over the issue. Automotive News said 15 different suits have been filed in 14 states. The lawsuits ask for monetary damages and for Hyundai to recall the affected models because the automaker did not install engine immobilizers as standard equipment until November 2021. For the past decade, Hyundai has offered stolen vehicle services for cars equipped with Bluelink. The connected technology can locate, slow down, or immobilize a stolen vehicle, but it does not make the vehicle less easy to steal in the first place.

The trend of stealing Kias and Hyundais started in Milwaukee in December 2021 but has spread across the country. One law firm working on one of the class action suits is MLG, which said that there has been a 346 percent increase in thefts of both brands in Charlotte, North Carolina, and that, according to the police in Saint Petersburg, Florida, more than 40 percent of all car thefts there have been Kia and Hyundai models. All 2011 to 2021 Kia vehicles and 2015 to 2021 Hyundai vehicles (like the 2016 Accent pictured at top) equipped with standard key ignitions that lack an engine immobilizer are vulnerable to theft. Vehicles with a push-button start are not affected.

Kia is not yet offering an anti-theft kit but is giving out free steering wheel locks to owners. Hyundai is also handing out some free locks. Owners who want to buy the new system should be able to get it via dealerships after today (October 1) or, Hyundai says, they can contact Hyundai’s Consumer Assistance line at 800–633–5151.

This content is imported from the poll. You may be able to find the same content in another format, or you may be able to find more information, on their web site.
$170 Security KitEasy-To-Steal ModelsHyundai
Previous ArticleDelivering a Briefing on Strengthening American Technological Leadership Is Commerce Secretary Gina Raimondo and Co-Chair of the Global Tech Security Commission Keith KrachNext ArticleLeaked Pixel Watch Photos Display Watch Faces, Band Designs, and Fitbit Integration