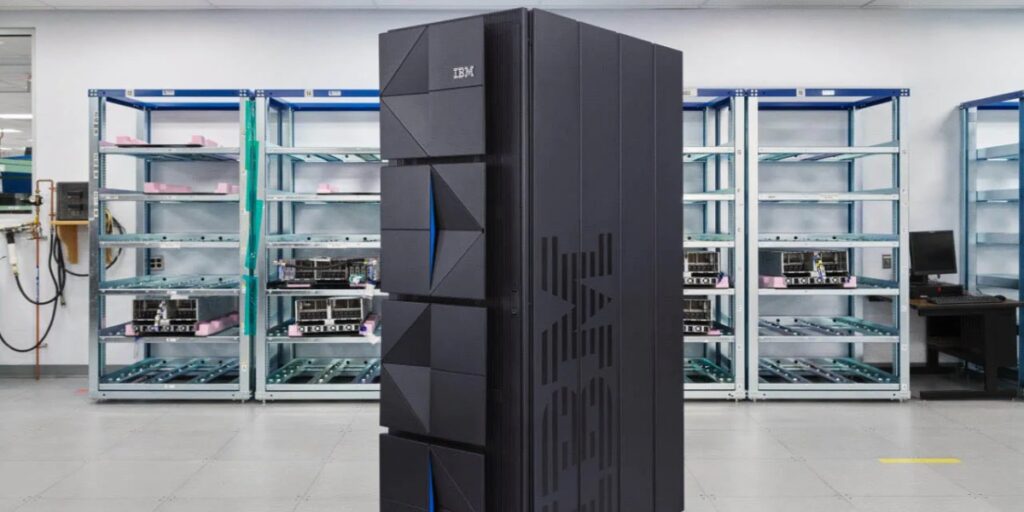 As the FBI, DHS CISA, and MS-ISCA anticipate an increase in cyberattacks against schools during the 2022/2023 academic year, schools are bracing for potential attacks and the significant costs that follow. With cybercriminals continuing to view schools as compelling targets, IBM’s 2022 Cost of a Data Breach Report* revealed that the cost of a data breach averages $3.86 million for education institutions. While the report found that 49% of data breaches the industry experienced were caused by a malicious attack, nearly 30% occurred due to human error, emphasizing the need for proper cybersecurity training and education in schools.

The IBM Education Security Preparedness Grants program, now in its second year, received more than 120 applications from schools across the U.S. and will award six school districts with grants. This year the program is also expanding overseas with grant recipients in Ireland and UAE being announced today, and with recipients in Costa Rica and Brazil to be announced at a later date.

“Ransomware operators are increasingly setting their sights on schools, putting more pressure on these institutions to prioritize their cybersecurity. Cyberattacks on schools do not only impact the schools themselves, as the aftermath cascades down to students and their families, creating a very palpable effect on their communities,” said Charles Henderson, Global Managing Partner, and Head of IBM Security X-Force. “We’re proud to be able to support schools through this initiative, now in its second year, by helping to address critical gaps in security resources and planning and preparedness.”

The grant applications that IBM received shed light on the schools’ levels of cybersecurity awareness, preparedness, and training, confirming that there is always a growing need for improved security education and skills across industries and around the world.

Now in its second year, this program has already benefited schools across the country. Barrett Puschus, Director of Information Technology at Brevard Public Schools, and one of the six recipients of the 2021 Education Security Preparedness grant said “Before this grant, we were completely lacking in confidence in our cybersecurity. The IBM team came in and showed us how to create a cybersecurity strategy and plan for emergencies based on our needs. We feel optimistic about our cybersecurity posture today thanks to IBM’s help. The IBM team was populated with top-tier experts and our team benefited greatly from all their knowledge and experience. If you have data and systems worth protecting, as all schools do, this program is extremely worthwhile.”

IBM Service Corps volunteers are expected to be working with the schools to help them proactively prepare for and respond to cyber threats. Depending on each school’s needs, the engagements may include the creation of incident response plans, ransomware playbooks, updating technology, cybersecurity training for school communities, and more.

“We’re excited to be launching this program for the second year in a row as part of IBM’s Corporate Social Responsibility initiatives to help schools strengthen their security postures in response to the growing threats in the education space,” said Patrice Key-Rhone, Global Director of Employee Giving & Volunteerism at IBM. “At IBM we’re committed to supporting schools around the globe via our education and volunteer programs in order to help create equitable impact.”