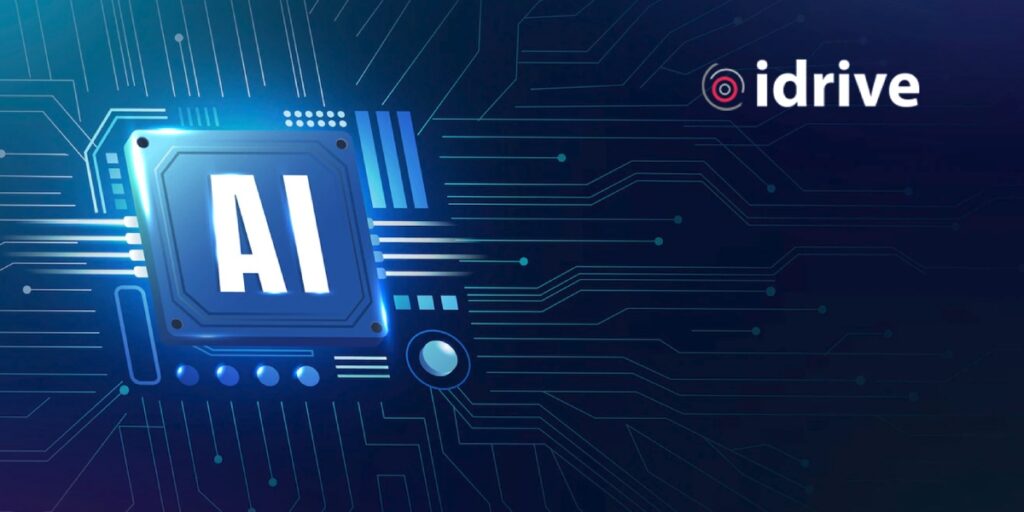 IDrive released new firmware to its product, the idrive AI cam. This new add-on service allows for extended video to be pulled and sent over the air to IDrive’s online portal, iris. The driver AI Cam is a next-generation dash camera with technology that identifies and interprets human driving behavior, generating critical data to improve driver performance and save lives. Idrive is a leading provider of Artificially Intelligent (AI) software and hardware for accurate driver monitoring.

IDrive’s newest feature Extended Video Download (EVD) is an IDrive service that enables a user to extract historical video content over the air based on a time-stamp from the storage on the camera. The feature has 2 options for extracting the video: (i) 60-second videos in low resolution that will help the user identify the incident, acting like a video browsing tool, and (ii) 8-second videos in high definition for a crystal-clear view of what happened. Idrive and most other dash cameras on the market default their videos to 8-second clips (4 seconds before a trigger and 4 seconds after). In most cases, 8 seconds is more than enough time to capture an incident and the details surrounding it. There are some occasions where the extended video is beneficial to a user:

This feature is available on the drive AI camera. The driver AI camera records and stores up to 28 hours (64GB version) or up to 100 hours (256GB version) of continuous video of engine hours. If the vehicle is ON, the upload will take place when the request is done. If the vehicle is OFF, the system will upload the video the next time the vehicle is ON. Within iris’ GPS tracker you can select a route. Blue dots will appear when hovering over the blue route lines. Clicking on a blue dot will show a pop-up containing the details regarding that vehicle’s position. From here you can select EVD and resolution options to request an extended video.

“We are excited to release this feature as a service as we have seen how extended video can really come in handy in situations where further video data is needed,” stated Vlad Vaduva, Vice President of Engineering.