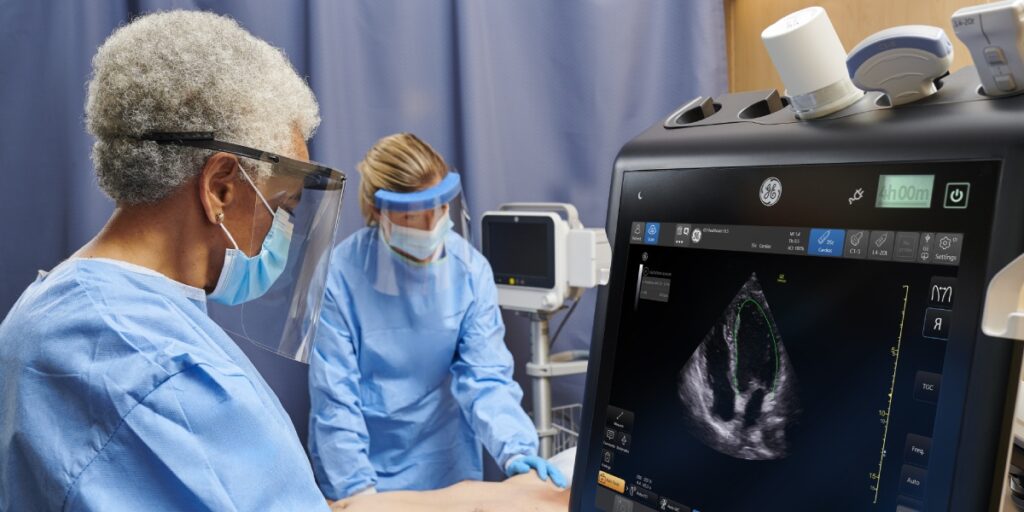 An artificial intelligence program developed by researchers at Stanford University was able to streamline ultrasound exams of the heart to the point where trained cardiologists couldn’t tell whether the initial assessments came from a machine.

In a novel blinded and randomized controlled trial, clinicians at Cedars-Sinai Medical Center began by performing echocardiograms on patients as usual: with the sonographer logging their first readings of the heart’s left ventricular ejection fraction or a measure of the cardiac muscle’s strength in pumping blood out to the rest of the body.

However, video from half of the recorded ultrasound scans was routed into an AI program that calculated those measurements automatically. Those findings were then mixed in with the sonographer-led reports—performed by technicians with an average of more than 14 years of experience-before all being presented to trained cardiologists for final review.

The study found that the specialists made fewer corrections to AI-generated reports compared to the human clinicians’. Out of nearly 3,500 total echocardiograms, only 16.8% in the AI group saw substantial changes, versus 27.2% in the sonographer group.

The AI’s instant readings were also closer to the mark, on average. They largely came within 2.8 percentage points of the corrected ejection fraction readings compared to 3.8 points among the human clinicians, who had spent a median of about two minutes per patient to come to their conclusions.

The study’s results were highlighted at the annual meeting of the European Society of Cardiology in Barcelona, Spain, which this year placed a special focus on cardiac imaging.