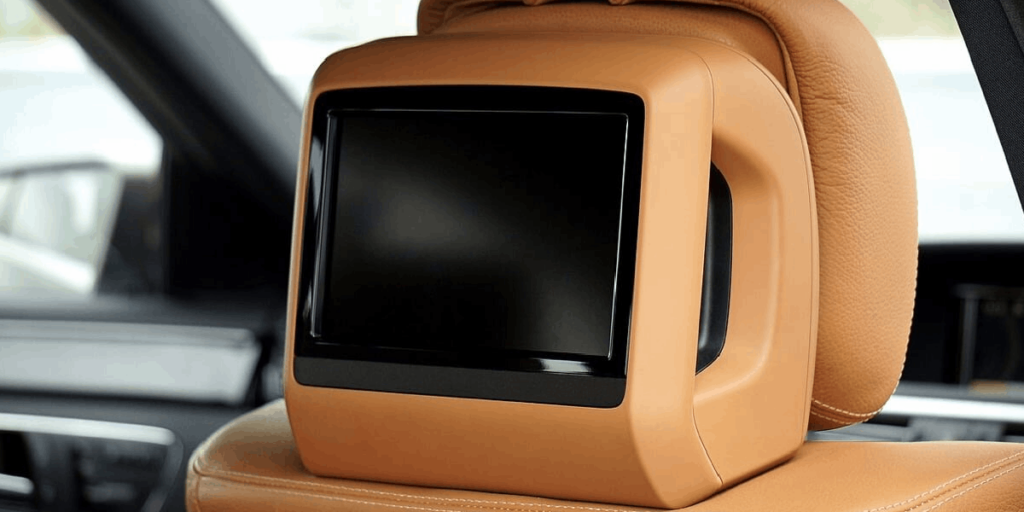 Mile Marker Industries, Inc., a Pompano Beach, FL-headquartered manufacturer of high-quality hubs, winches, recovery gear, and automotive aftermarket accessories, defense/government/public sector industry products announced today its partnership with well-known automotive television personality Courtney Hansen. Hansen is a well-known car/truck/aftermarket industry personality and enthusiast who recently launched an all-new MotorTrend series RIDE OF YOUR LIFE WITH COURTNEY HANSEN which premiered on Wednesday, September 7, exclusively on MotorTrend+. In R -O- Y-L (Ride Of Your Life) Courtney is serving as Executive Producer and in this twelve-episode series, she’ll be busy on both sides of the camera.

The Leading Lady of Automotive TV, Courtney first attained popularity and a devoted worldwide following as the spunky, lovable co-host of TLC’s hit car-makeover show “Overhaulin’,” where she also got her hands dirty helping teams led by auto design legend Chip Foose transform a viewer’s scrappy ride into an ultimate show car in just one week. The show garnered a devoted worldwide following that remains strong to this day. During her time on Overhaulin’ Courtney also co-hosted the specials “Rides: Biggest Spenders” and “Million Dollar Motors” for TLC.

Courtney Hansen grew up a pit kid as her family once owned Brainerd International Raceway, north of Hansen’s hometown of Orono, Minnesota. Her father, Jerry Hansen is the winningest driver in SCCA history with an astounding 27 national titles.

After several seasons of Overhaulin’ Hansen went on to host 10 seasons of Powerblock/PowerNation for Spike TV, and in later years for NBC Sports and CBS Sports, a two-hour block of four popular automotive shows. Each week she showed off million-dollar rides, rare classics, and tricked vehicles and brought her enthusiasm and knowledge to interviews with famous collectors, race car drivers, and celebrity guests including Jay Leno.

Hansen has worked with NASCAR, interviewing top Cup drivers, reporting from the track and pits, and discussing the latest in automotive technology. She brought her knowledge and passion for cars to the role as host of the Velocity Channel series, “Vinsetta Garage,” interviewing celebrities and immersing herself in car culture throughout the US. She hosted “Total Outdoorsman Challenge” for Versus Network, was a key player in Spike TV’s live award show “Auto Rox,” and she hosted Spike TV’s special, “Great Builds.” Courtney hosted the prestigious Barrett-Jackson Auction’s pre-and post-auction shows for several years for Cox Communications. She frequently hosts satellite media tours for companies like Toyo Tires and Auto Trader. Her popularity and credibility have earned her the role of spokeswoman for major corporations like the Fortune 500 company 3M and Chevrolet. Courtney has appeared in numerous television commercials and has been interviewed about her knowledge and experience on many primetime shows, including The Tyra Banks Show and Late Late Show with Craig Ferguson.

In addition to her work in television, Courtney is an accomplished author: her book, The Garage Girls Guide to Everything You Need to Know About Your Car was published in 2005 and targets women and first-time car owners. She also writes a bi-weekly syndicated newspaper column found throughout the US and Canada titled “Courtney Hansen: Full Throttle,” and formerly penned the “Garage Girl” column for FHM Magazine. Also, in 2005, Courtney was honored as the recipient of Ford’s “Life in Drive” Award.

Courtney is thrilled to be representing the Mile Marker brand: “I’m excited to be part of the Mile Marker family,” said Courtney. “I love working with smaller, nimble, high-quality manufacturers of aftermarket and OEM accessories. For nearly four decades, Mile Marker has been known for its robust hubs, winches for trucks, SUVs, ATVs, UTVs, and even marine applications, and in addition to B2B and DTC/B2C markets, has been producing high-quality products for the United States Department of Defense for years, and its rugged winches can be found on the Army’s AMGeneral HUMVEE and General Dynamics FLYER military vehicles -but most of all I love Mile Marker’s tradition of going the extra mile for customers who rely on their products.”

Mile Marker CEO Paul Fioravanti said, “The Mile Marker team is thrilled to have Courtney represent our brand. Courtney and her family have a long-established passion for outdoors, on- and off-road racing, and customizing cars and trucks, and Courtney is no stranger to upgrading vehicles with an enthusiast’s eye.

“We’ll be formally launching our partnership with Courtney, who will be with us during our exhibition at SEMA in Las Vegas November 1-4, 2022, and having her help us tell the story of Mile Marker, and help us continue to grow our brand as we launch some exciting new products at SEMA and into 2023.”

Mile Marker recently launched the RHINO Pull 1000, a portable 1000 lb. winch that received accolades and an award at SEMA in 2021.

Fioravanti added, “We’ve recently made significant investments into our facility and into manufacturing partnerships, R&D, and most importantly, getting additional great people on our team to build on our track record of innovative, exciting, and category-leading products. We are blessed to be able to count on Courtney’s vision to help us tell the story of our brand.”