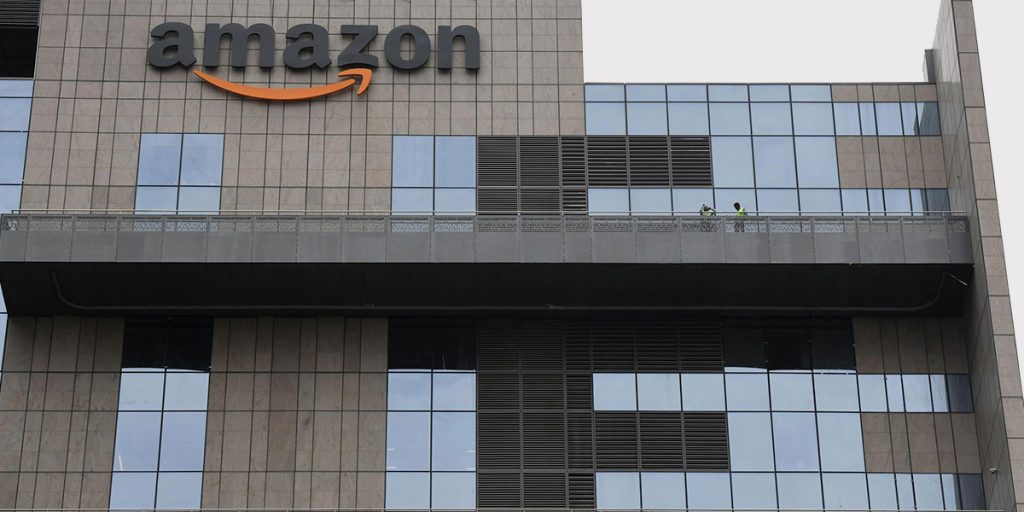 India’s apex court on Friday ruled in favor of Amazon to stall the sale of Future Group to Reliance Industries in a major victory for the American e-commerce giant in the key overseas market.

The Indian Supreme Court said the order by a Singapore arbitration court last year — which had ruled to stall the deal between the two Indian giants — is enforceable in India.

Reliance Retail said a year ago it had reached an agreement with Future Group to acquire the latter’s retail and wholesaler business, as well as its logistics and warehousing business, for $3.4 billion.

Amazon, which had invested in one of Future Group’s units, accused the Indian firm of violating its contract and reached the Singapore arbitrator to halt the deal.

Amazon’s deal with Future Retail had given the American e-commerce giant the first right to refusal on purchase of more stakes in Future Retail, Amazon argued.

The Indian firms had argued at the time that a Singapore’s court order wasn’t valid in the South Asian market. India’s watchdog Competition Commission of India last year approved the deal between the Indian firms.

Shares of Future Retail, which operates 1,700 retail stores across 400 Indian cities, dropped 6% on the order, while Reliance Industries — the conglomerate that runs Reliance Retail — were down 1.3%.

Amazon, Walmart’s Flipkart and Ambani’s Reliance Industries, the most valuable firm in India, are locked in an intense battle to command the Indian retail market.

With e-commerce commanding only between 3 -7% of all retail sales in India — and Reliance Retail launching its own e-commerce business to fight Amazon and Flipkart — Amazon’s reported future deal with Reliance Retail is already seen by many industry analysts as crucial for the American e-commerce firm’s future in India.

Amazon, which kickstarted its journey in India eight years ago, has invested more than $6.5 billion in its local business in the country.

Founded in 2006, Reliance Retail serves more than 3.5 million customers each week (as of early this year) through its nearly 12,000 physical stores in more than 6,500 cities and towns in the country.