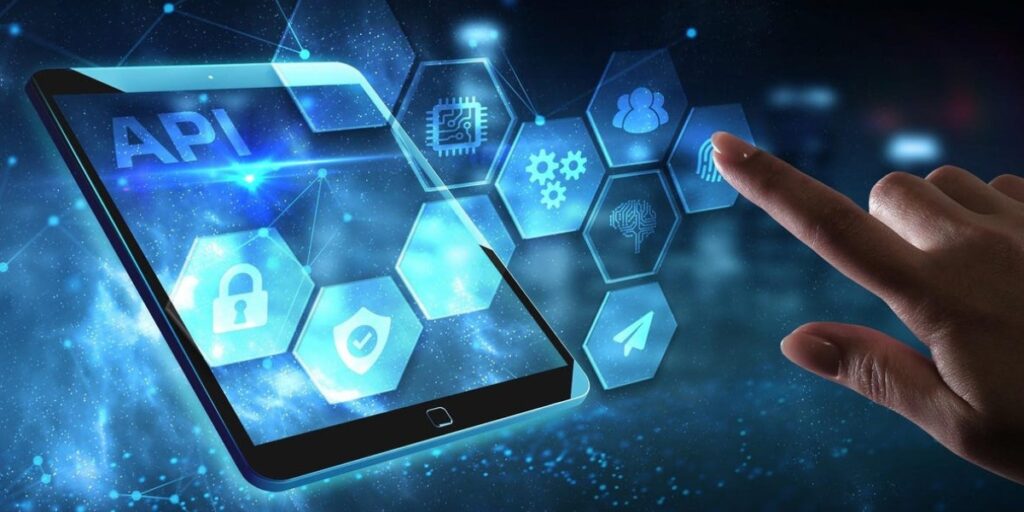 The large research and development expenditures of the leading digital platforms (Alphabet-Google, Apple, Meta-Facebook, Amazon, and Microsoft) may send an image of beneficial investment and innovation, but the reality is that they suppress healthy innovators by depriving them of the “oxygen” needed to survive. Ariel Ezrachi and Maurice E. Stucke write that we should not be betting on tech barons’ ecosystems to deliver much-needed innovations to address pressing needs like global warming, wealth inequality, social unrest, growing population, and threats to democracy. They propose three principles to guide future policies aimed at promoting innovation in the digital economy.

Ask a roomful of antitrust lawyers and economists what is most responsible for advances in our standard of living, and the likely consensus is innovation. Repeat the question in the context of the digital economy, and many will likely identify digital platforms as champions of innovation. The image often is of the platforms acting as coral reefs, enabling innovators to access and provide their diverse services and products to consumers and business users.

There is little doubt that the leading digital platforms, such as Alphabet (Google), Apple, Meta (Facebook), Amazon, and Microsoft, invest heavily in research and development. In looking through their financial statements over the past decade, Google, Apple, Facebook, and Microsoft spent billions of dollars annually on research and development. (Amazon does not break out R&D separately in its annual reports, combining it with content.) These four companies collectively spent over $451.6 billion on R&D over eleven years. To put that number in perspective, their combined R&D expenditures over eleven years exceeded the gross domestic product of over 160 countries in 2020.

But, as our new book explores, the reality (including the R&D expenditures) is gloomier. While many policymakers remain captivated by the level of investment and the image of coral reefs attracting innovations, they do not see the putrid red algae that attack this coral reefs-where the tech barons suppress healthy innovators by depriving them of the “oxygen” needed to survive.

Being in control of ever-expanding ecosystems enables tech barons to identify market patterns and discern trends and innovation threats well before others. This nowcasting radar, for example, enabled Facebook to identify WhatsApp, among others, as a competitive threat. To protect their market position against disruption, tech barons can then deploy multiple weapons that suppress the supply of, and demand for, potentially threatening disruptive innovations. These weapons include, among others, their excluding disruptors from their ecosystem by refusing access or reducing interoperability. Tech barons also significantly impact the demand for innovation within their ecosystem through the use of dark patterns, self-preferencing, friction, and other means. While users may have a sense of autonomy when they choose services and apps online, they often travel a path that was carefully designed for them. The tech barons nudge them toward innovations they want users to adopt and away from innovations that may disrupt their ecosystems.

So, while the tech barons seemingly deliver many benefits and advance valuable innovation, at the same time they stifle plenty. Their investment levels in research and development seem high, yet disguise their qualitative impact of reduced disruption, reduced plurality, and increased toxicity. Markets may seem competitive yet are populated with innovations that support their ecosystem’s value chains.

These strategies impact potentially disruptive innovations well beyond the tech barons’ ecosystems, as they create an ‘elephant path’ few dare to travel. That risk, for example, discourages investors, who rather not support innovations that challenge the tech barons’ value chains. The resulting distortions affect not only the present dynamics of competition and innovation but also the flow of future innovation.

With limited disruption and rising market power, another trend emerges, as the nature of innovation that reaches the market changes. While the term innovation is commonly associated with positive-value-creating initiatives, in the digital ecosystem economy, its implementation may run against our personal and societal interests. Market power enables tech barons to promote innovation that extracts value from us. A review of the patent applications of the leading tech barons confirms the trend: namely, more toxic innovation that is geared to extract data, decode our emotions and thoughts, and better manipulate our behavior.

Ultimately, what happens online does not stay online. The toxic innovation from the tech barons’ ecosystems ripples through society, helping spread conspiracy theories, fake news, and hate. When Facebook’s algorithms, for example, rewarded negative stories, political parties became more negative in their messaging. This rancor and tribalism weaken trust and democratic systems. Similarly, new technologies affect our self-esteem and mental health. Beyond the political, societal, and human stories lies a technological story. A story of innovation designed to drive profits, irrespective of the effects on democracy, society, and our well-being. A story in which disruption that could challenge these technologies is pushed aside and marginalized by those in power.

Our book also discusses the limitations of the current enforcement toolbox. While innovation is high on the antitrust agenda, its dynamic and unpredictable nature often makes it too illusive to engage with. New regulations, such as the Digital Markets Act, Digital Services Act, and Data Act, will likely offer an improvement over the status quo, in targeting certain strategies that undermine disruptive innovation. But many of the new and proposed regulations focus on past anti-competitive or exploitative strategies and will not stem the toxic innovation in the tech barons’ ecosystems.

So, what can be done? We propose three key principles that should guide future policies aimed at promoting innovation in the digital economy. These include the value of the innovation, the incentives which are directly influenced by the ecosystem’s value chain, and the diversity of innovation. These three principles can help advance more nuanced policies that maintain the incentives of tech barons to innovate while opening opportunities for new waves of disruptive innovation.

Value-creating innovation, stemming from a competitive and heterogeneous landscape, is not inevitable. To address our pressing needs, like global warming, wealth inequality, social unrest, growing population, and the present threats to democracy, we need disruptive innovations, and we need them sooner rather than later. We should not be betting on the tech barons’ ecosystems to deliver these innovations. Instead, as our book discusses, we should be betting on a diversity of tech pirates and cities. Our future prosperity and livelihood depend on it.