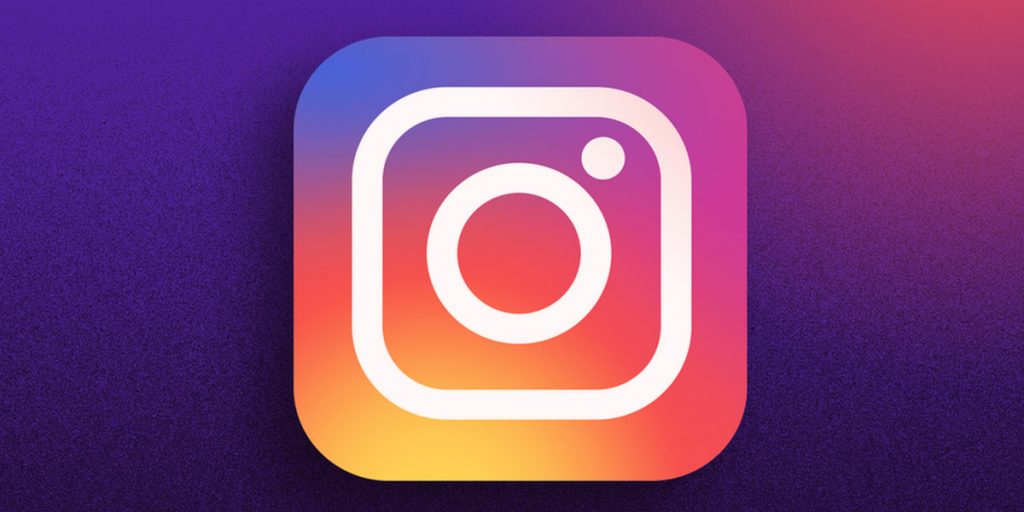 Instagram Reels creators might soon be able to earn bonuses by making videos. Instagram is seemingly working on a new bonus payments program to pay creators who make Reels. App researcher Alessandro Paluzzi first spotted the announcement from the Facebook-owned social media giant in the back-end code of the app and posted the development on Twitter.

As per the screenshot shared by Paluzzi, the announcement notes that the Bonus Program would enable users to earn bonuses when they share new Reels content. These users will have “earnings goals” and will be able to track their progress to make the said earnings. Instagram also enables creators to access new earning opportunities. The potential bonus program seems similar to Snapchat’s Spotlight videos, for which the company pays select creators $1 million per day. It is not clear if Instagram will pay Reels creators in cash. Reports, however, speculate that the earnings of creators will depend on the volume or the number of videos uploaded by the creators.

Last year, soon after the launch of Reels, Facebook invited TikTok creators with a huge follower base to post content on Reels first. Facebook reportedly offered to pay the creators for the video production on the condition that they sign a non-disclosure agreement where they cannot reveal much about the deal. After TikTok was banned in India last year, short video tools like Reels and YouTube shorts were launched. Reels has been seen as an alternative to TikTok after many influencers switched to the service to create content. It is similar to the TikTok app as it allows its users to create short 15-second video clips complete with various editing tools and special effects. YouTube also created a fund for Youtube Shorts. It lets users create a 15-second or less short video and upload it on the platform. Users can also shoot different videos and stitch them together using the set of creator tools provided.

Last month, Facebook CEO Mark Zuckerberg announced a range of new audio-only products that are likely to launch in the next 3-6 months. The audio products will include an audio version of Rooms, which will be similar to Clubhouse.
Facebook audio products will also feature soundbites which is a short-form audio product that will feature a stream of brief clips. Zuckerberg noted that soundbites will be like an audio version of Reels, a short video format that was introduced by Facebook last year. Users will be able to share individual clips to their News Feeds, or they can consume a string of audio clips joined together and algorithmically distributed in a feed.