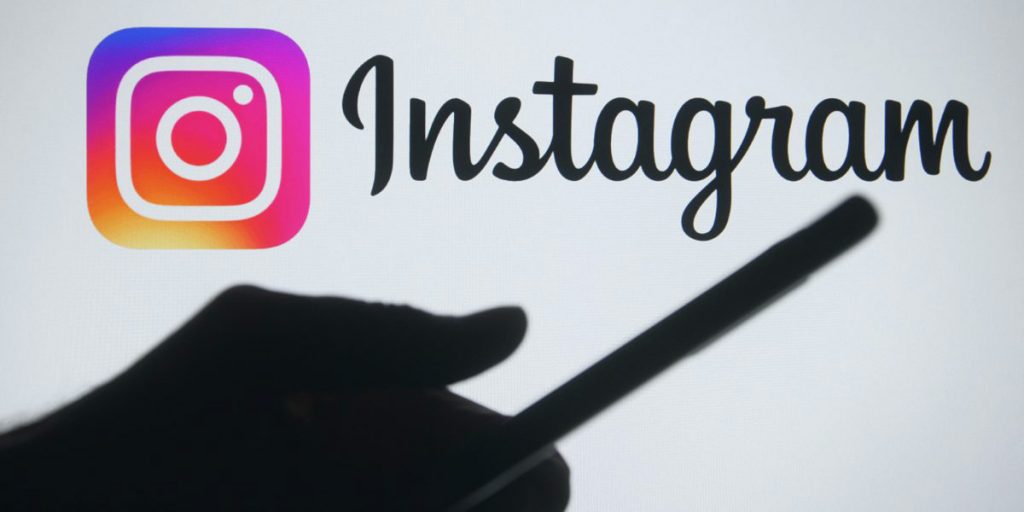 Like so many media companies before it, Instagram is gearing up for a sweeping embrace of video as its content of choice, the platform’s head, Adam Mosseri, announced on Wednesday.

As TikTok and YouTube have seen explosive success with influencer-driven video content, they’ve emerged as serious competitors for Instagram, siphoning away eyeballs with the exact type of content Instagram is already famous for elevating. In response to this, Mosseri said that Instagram is planning to implement several newly-designed initiatives to keep itself relevant, including experimenting with recommending users full-screen videos in their feeds, including those from accounts they do not already follow.

“We’re also going to be experimenting with how do we embrace video more broadly — full screen, immersive, entertaining, mobile-first video,” Mosseri said in a video posted on Wednesday. “You’ll see us do several things, or experiment with several things in this space over the coming months.”

Instagram — which is owned by Facebook — has already been eyeing these types of changes for months now. In August 2020, the platform launched the short-form video feature Reels, which allows Instagram users to create content with overlaid audio similar to what’s been happening on TikTok.

The announcement about prioritizing video comes just days after Instagram employees hinted at the possibility of a subscribers-only story feature currently being developed by the platform. Known as “Exclusive Stories,” the content would be available only to a given creator’s subscriber base, and would not be available for non-subscribers to view or screenshot.

“People are looking to Instagram to be entertained, there’s stiff competition and there’s more to do,” Mosseri said. “We have to embrace that, and that means change.”