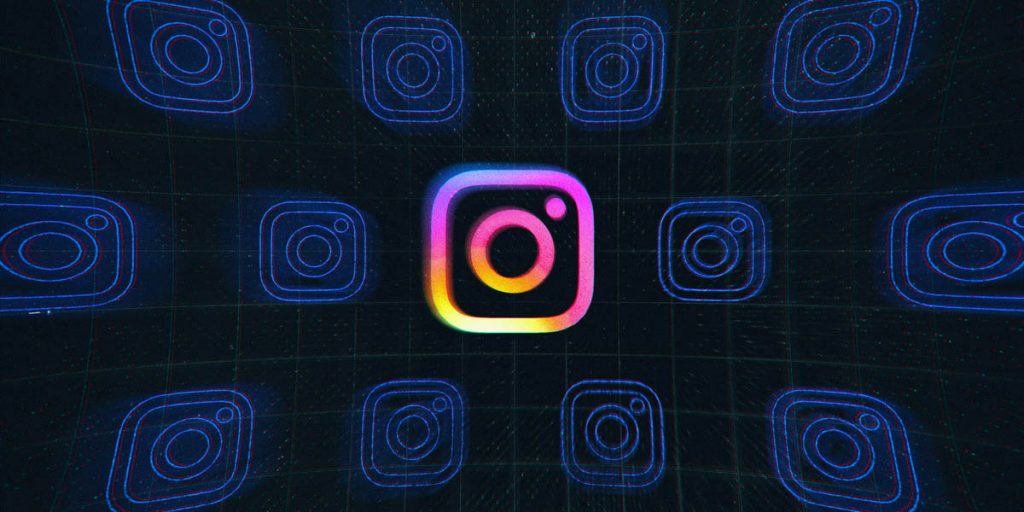 Instagram appears to be exploring a new feature that shares some similarities with Twitter’s Super Follows, according to TechCrunch. Called “Exclusive Stories,” the possible future feature, spotted by developer Alessandro Paluzzi, allows creators to post exclusive content to their Instagram story that’s presumably only available to subscribers.

Based on the screenshots Paluzzi shared, exclusive stories are differentiated in your feed with a purple tag (similar to how Close Friends posts have a green one). When you try to watch an exclusive story without being a fan of the person sharing, you’re prompted with a pop-up that says only fans can watch.

It’s a very early look at what Instagram could be considering — so much so that the company says it’s unable to share more, other than confirm that the screenshots are from an internal prototype and that it’s not currently testing anything. It does make sense that Instagram would consider and even implement a feature like this at some point. CEO Adam Mosseri has been open about exploring subscriptions for the platform.

There’s been an intense focus in the last year on allowing creators to monetize their work across a wide swath of platforms. Following the explosive growth of Substack, Instagram’s parent company Facebook made a recent addition with the launch of its newsletter platform Bulletin. Twitter opened up applications for Super Follows and Ticketed Spaces earlier this month, which, while somewhat unknown quantities right now, share some similarities with this hypothetical Instagram feature: Super Follows allow Twitter users to share exclusive tweets with subscribers.

Instagram
Previous ArticleSlack Launches Huddles, Discord-Like Audio Calls You Can Hop In And Out OfNext ArticleGoogle TV Rolls Out New Watch With Me Series For Celeb-Curated Streaming