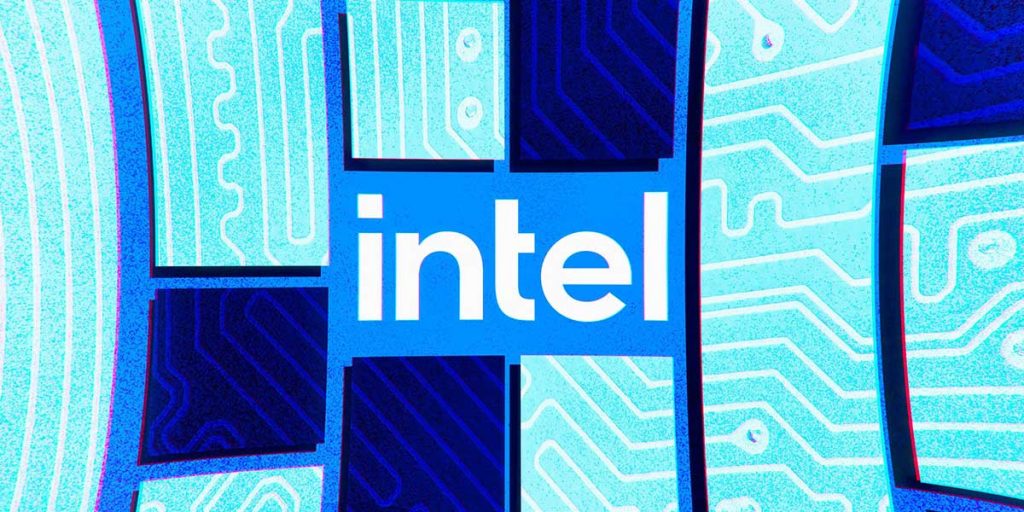 Intel has struggled recently with getting its more advanced chip architectures out the door, but that might be changing soon. CEO Pat Gelsinger announced today on Intel’s Q2 earnings call that “7nm is progressing well,” and the company is gearing up to announce the news on how its “accelerating its annual cadence of innovation with new advancements in semiconductor process and packaging,” at a webcast on Monday, July 26th.

The announcement comes alongside Intel’s Q2 earnings, where the semiconductor company managed to beat expectations and bring in $18.2 billion in revenue, up 2 percent year-over-year. Intel is feeling pretty optimistic about the future, too. It raised its 2021 outlook by an additional $1 billion to $73.5 billion and now expects to achieve revenue growth year-over-year compared to 2020.

Intel’s earnings have been trending upwards for the past several quarters, despite its frequent delays and misses on the production of both its 10nm and 7nm chips. That growth has been buoyed by spikes in demand for both personal computers and data-center chips in 2020 due to the COVID-19 pandemic, which saw millions buy new laptops and computers to aid in remote work and education and an increased reliance on cloud services.

And Intel seems to still be riding that wave, recording $10.1 billion in revenue for its client computing group (up 6 percent year over year, and a Q2 record for the company), despite the global semiconductor shortage. Gelsinger commented during the call that he “expect[s] the shortages to bottom out in the second half [of the year, but] it will take another one to two years before the industry is able to completely catch up with demand.”

The boost for the client computing group also helped Intel make up for slower revenue from its data center group, which was down 9 percent year-over-year with $6.5 billion in revenue. There are signs that the impressive growth for the PC segment is starting to slow, however: both IDC and Gartner noted that growth of PC sales has slowed down considerably in Q2, which could indicate that the boost in sales there will diminish in the coming months.

Gelsinger has wasted no time in trying to establish changes to get Intel back on track, announcing a new “IDM 2.0” initiative in March that aims to see Intel return as an industry leader in chip manufacturing. As part of that plan, the company will be outsourcing production for “products at the core of Intel’s computing offerings” to competitors like TSMC and Samsung starting in 2023.

Intel is also working to launch a new branch of its business, Intel Foundry Services, which will see the company take on manufacturing projects for third-party companies, including a $20 billion investment in expanding its manufacturing facilities in Arizona.

Given the overwhelming demand for more chip making companies in light of the global semiconductor shortage, Intel Foundry Services could be a big win for the company down the line. Intel announced today that it has over 100 potential customers interested in the service, and promised more news on Monday about the new initiative, but it’ll still be some time before that business ramps up.