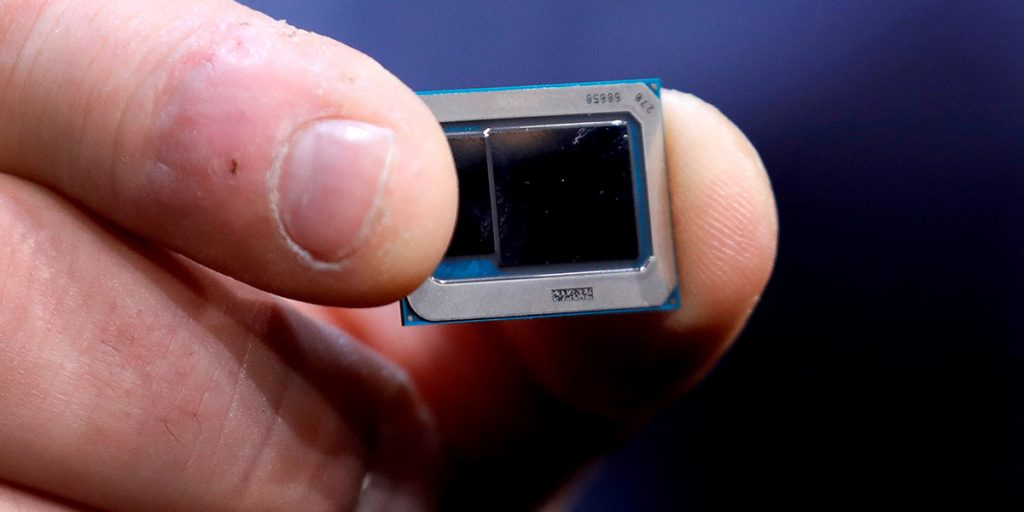 For Intel Corp Chief Executive Pat Gelsinger, an obvious strategy in his high-stakes bid to make the company a player in producing chips for others would be a transformational acquisition, analysts say.

But there is just one problem – a dearth of acquisition targets for Intel to buy.

The conundrum came into focus last week when the Wall Street Journal reported that Intel was considering a purchase of chipmaker GlobalFoundries for $30 billion. Intel reports earnings Thursday, and despite a booming PC market, analysts expect a 9.8% drop in sales to $17.8 billion as Intel loses share to rivals like Advanced Micro Devices Inc (AMD.O).

Buying a foundry would give Intel “real customer support people, as opposed to technologists who have mainly been told what to do by management,” said Dan Hutcheson, chief executive officer of VLSI Research. “It took Samsung 10 years to build up a foundry business.”

But analysts question the price tag for GlobalFoundries, and conflicts could arise because some of the foundry’s major customers, such as AMD, compete against Intel.

GlobalFoundries Chief Executive Tom Caulfield told Reuters on Monday he plans to take the chipmaker public in 2022 as previously planned and dismissed talk of an Intel deal. A person close to Mubadala Investment Co., the Abu Dhabi state investor that owns GlobalFoundries, told Reuters earlier this week there are no active discussions with Intel.

Stacy Rasgon, an analyst with research firm Bernstein, pointed out that if Intel wants to buy a large foundry and cannot buy GlobalFoundries, there would be few other options.

Hutcheson said that if Intel cannot buy a foundry business, its only other option may be to go after smaller chip firms that still own some of their own factories, like On Semiconductor Corp (ON.O) and Analog Devices Inc (ADI.O).

But most of Intel’s would-be rivals in the foundry industry take a different approach, keeping older technology around to make cheaper chips for customers who do not require the latest technology.

“TSMC does an excellent job of keeping process nodes for many years,” said Kevin Krewell, principal analyst at TIRIAS Research. “When they build a new fab, they keep the old ones humming along.”

Intel’s ability to buy, build or re-purpose foundries for outside customers even as it tries to regain its competitiveness in advanced chips may prove a tall order at a moment when the industry is stretched globally for talent, equipment and materials.

“There may be internal limits to how many facilities Intel can bring up,” said Dean McCarron, president of Mercury Research, which tracks market among chipmakers. “Clearly they want more capacity – as does the rest of the planet.”