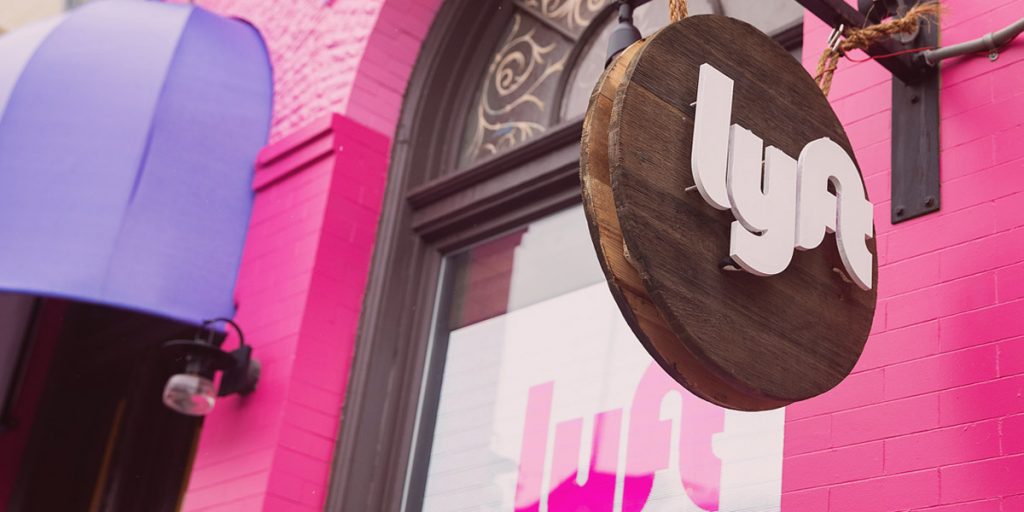 Investors gave Lyft’s value a small bump Tuesday after the American ride-hailing company reported results that weren’t quite as bad as the company, and Wall Street, had expected. Shares of the Uber competitor rose as much as 4.5% in after-hours trading following the disclosure of its financial performance from the first three months of the year. As of the time of writing those gains have fallen to a smaller 2.5% gain.

Turning to its results, Lyft’s revenue fell 36%, to $609 million, in the first quarter of 2021 compared to the same period last year before the COVID-19 pandemic upended the economy, and, more specifically, the ride-hailing industry. That disparity in revenue can be directly tied to fewer active riders using its app. The company said it had 13.49 million active riders in the first quarter, down more 36.4% from the 21.2 million riders on its network in the same period last year.

But while the company’s ride base and revenues did fall, the drops were not as extreme as the company, or its backers, feared. As Lyft trumpeted at the top of its quarterly results deck, its revenue in the period was $59 million greater than the midpoint of its guidance. That’s investor speak for overshooting the mean, which apparently is an A+ in today’s market. Lyft also stuck by its previous forecast that it can achieve adjusted EBITDA profitability in the third quarter.

In addition to beating its own Q1 2021 goals to some degree, Lyft posted 7% revenue growth over what it recorded in Q4 2020, a detail that Lyft pointed to as a sign that the company was on the road to recovery. Lyft said ridership also improved some 8% from the previous quarter.

The company remains deeply unprofitable, despite its partial recovery. Lyft reported a net loss of $427.3 million in the first quarter, a 7.3% worsening from the $398.1 million net loss it recorded during the same period last year. Those losses included $180.7 million of stock-based compensation and related payroll tax expenses and $128.0 million related to changes to the liabilities for insurance required by regulatory agencies attributable to historical periods.

Despite the losses, Lyft executives said they were buoyed by stronger rider demand, which has picked up in recent months.

The company also emphasized the sale of its self-driving unit, called Level 5, which was announced last week. Lyft sold the autonomous vehicle unit to Toyota’s Woven Planet Holdings subsidiary for $550 million, the latest in a string of acquisitions spurred by the cost and lengthy timelines to commercialize autonomous vehicle technology. Uber also sold its self-driving tech, work that was once seen as existential to the ride-hailing game.

Lyft’s so-called Level 5 division will be folded into Woven Planet Holdings once the transaction closes in the third quarter of 2021. Lyft will receive $550 million in cash, with $200 million paid upfront. The remaining $350 million will be made in payments over five years. About 300 people from Lyft Level 5 will be integrated into Woven Planet. The Level 5 team, which in early 2020 numbered more than 400 people in the U.S., Munich and London, will continue to operate out of its office in Palo Alto, California.

Lyft reported $2.2 billion of unrestricted cash, cash equivalents and short-term investments at the end of the first quarter of 2021.

Considering the company’s quarter in aggregate it’s easy to make the bearish and bullish case regarding its performance. On the bearish side of things, Lyft is smaller, and losing even more money than it did in the year-ago period.