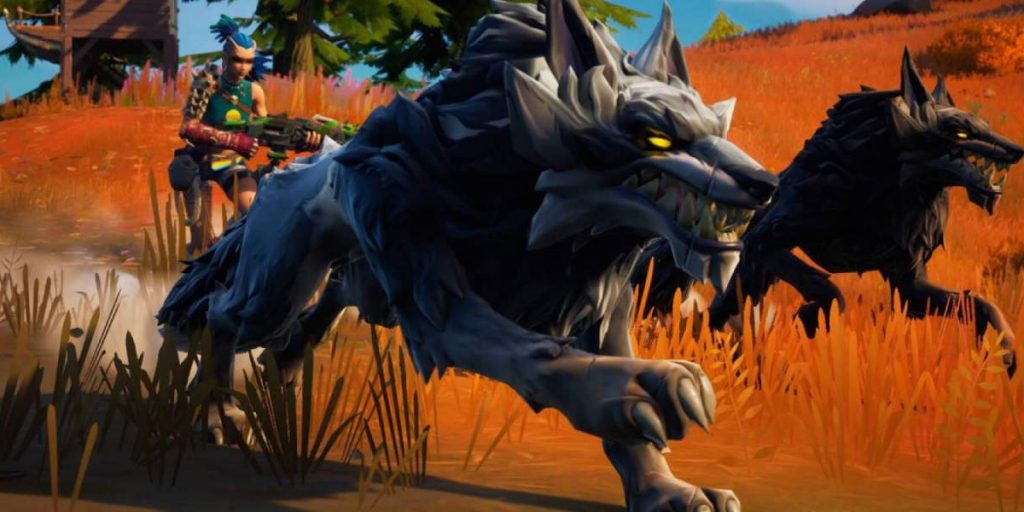 In the early years of personal computers, the adventure game genre reigned supreme, exemplified by classic titles such as King’s Quest and The Secret of Monkey Island. Toronto-based artist Julia Minamata grew up playing this style of game, which emphasizes storytelling and story-based puzzles.

“With an adventure game, you move through it at your own speed, and it’s more like a book than an arcade game,” Minamata says in Episode 459 of the Geek’s Guide to the Galaxy podcast. “I found—as an artsy, bookish kid—that interactive storytelling was the kind of game that was more appealing to me.”

Video game journalist Kurt Kalata loves adventure games so much that he wrote and edited The Guide to Classic Graphic Adventures, a massive tome that details dozens of different games. It’s exactly the sort of book he wishes he’d had as a kid growing up in the ’90s. “I remember keeping an [adventure game guidebook] around as my Bible, even though it was mostly just how to play the games and how to beat them,” he says. “I wanted something that was like that, but actually about the games.”

The adventure game genre has been moribund for years, but the arrival of tools such as Adventure Game Studio has created a flourishing indie scene. Minamata is hard at work on The Crimson Diamond, a 16-color adventure game inspired by Sierra’s 1989 murder mystery The Colonel’s Bequest.

“What caused me to come back to the genre was when I started seeing games that were being produced by solo developers,” Minamata says. “Yahtzee Croshaw made Chzo Mythos, Francisco Gonzalez made the Ben Jordan series. These are one person using Adventure Game Studio, and that was really inspiring to me.”

And while tools like Adventure Game Studio can help simplify the coding process, there’s still no shortcut when it comes to creating great artwork. Kalata spent months making a Monkey Island-inspired game called Christopher Columbus Is an Idiot, but hit a wall when it came time to polish the visuals. “Everything there was scribbled in MS Paint, and eventually it came to a point where it was like, ‘I don’t know if I can devote time to this without making it a commercial project, and to make it a commercial project I need good art,’” he says.