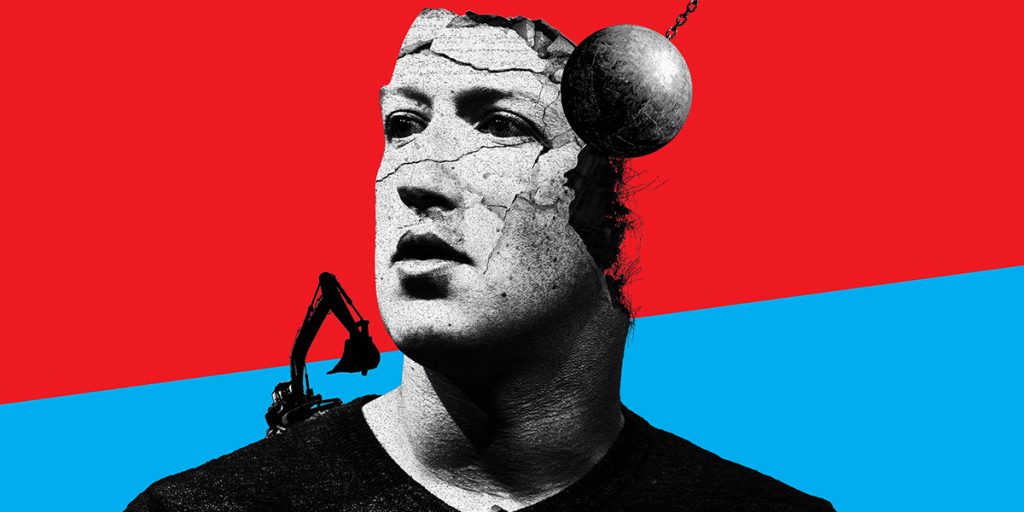 It is no secret that Big Tech’s news and information monopoly has created a big problem for news publishers and content creators across the U.S.

Google News, Facebook News, and analogous news aggregator sites drive a great deal of traffic to their respective sites by presenting a continuous flow of links to articles from thousands of publishers.

These aggregator websites are, in turn, able to monetize their own advertising and related products — and can do so without fairly compensating publishers for their material. As a result, the publishing industry has been on life support for over a decade.

To make our news and information industry both fairer and stronger, the U.S. must strengthen its antitrust laws and crackdown on these monopolies. With the financial pressures on local newspapers being what they are, it is essential that the media entities that own newspapers receive just and adequate compensation for their content so that they can continue to provide a vital service to their communities.

This should involve setting stricter standards for content usage and providing a legal basis for news publishers to be able to collectively bargain with these online platforms without fear of their content being barred from the platform.

Indeed, despite the enormous revenue that Google and Facebook can generate due to their monopoly over news and information — as these digital platforms are the main source of news for 86 percent of Americans — current copyright and antitrust law in the U.S. do not mandate compensation to publishers. Nor does it provide any real legal basis for news publishers to be able to collectively negotiate with these online platforms.

This does not have to be the case. Cable operators, who once were in a similar situation with networks, now pay networks for their content after not having done so previously.

To note, in October 2020, Google parent company Alphabet created a platform, Google Showcase, which is a $1 billion investment by Alphabet in financial partnerships with news publishers. Yet, the terms of the compensation are set by Alphabet, not by the government or a third-party arbitrator, which still leaves publishers and creators subject to Alphabet’s terms and price.

To be sure, if these Big Tech conglomerates refuse to act in a meaningful way, the federal government and Congress must.

Since 2018, Congress has continuously circulated a bipartisan antitrust bill to address this issue, which was just reintroduced by Sens. Amy Klobuchar (D-Minn.) and John Kennedy (R-La.). The Journalism Competition and Preservation Act would create a more level playing field by allowing publishers the power to collectively negotiate with online content distributors like Alphabet and Facebook.

Positively, it is within the realm of possibility that we will see progress soon. On Thursday, the Federal Trade Commission — now led by Big Tech critic Lina Khan — in a new complaint alleged that Facebook is an illegal monopoly, and accused the social media company of buying up potential competitors — WhatsApp and Instagram — or blocking their access to the platform.

And over the last several months, there have been numerous antitrust hearings in Congress in which the CEOs of companies like Alphabet and Facebook were questioned about their tactic of essentially bullying competitors into either accepting buyouts, or face being destroyed.

To note, there is precedent in other countries for antitrust action in courts. In January 2021, France’s antitrust authority fined Alphabet following the passage of a pan-EU copyright reform that required platforms to pay for snippets of published content or face action for copyright infringement.

Alphabet initially responded by no longer displaying French published snippets along with the links until a French competition watchdog brought the matter to court. Alphabet lost the appeal and was forced to negotiate compensation to French publishers.

Ultimately, Alphabet and Facebook have brought in $182 billion and nearly $86 billion, respectively, in revenue in 2020. Meanwhile, the news publishing industry — which Facebook and Google News have been able to exploit — has been in steady decline for over a decade.

As the world of news and information continues to change, antitrust and anti-monopoly laws must change along with it.

And if companies such as Alphabet and Facebook do not recognize this by making meaningful changes to their practices — which, thus far, they have not — the federal government needs to urgently step in to make news and information a freer and fairer industry.

Big TechMonopoly
Previous ArticleSuccess Is To See Efforts Turn Into Real Impact on People and the World, Says Kalpana Behara of UberNext ArticleEnterprise Tech Syook Raises US$ 1 Million From IPV and ONGC in Series A